What New iPhones Apple Will Show

On September, Apple will unveil four smartphone devices, three improved 2019 models and one completely new model. For the first time in a long time, Apple will show a device with an enlarged display up to 6.7 inches - the current maximum is 6.5 inches. The iPhone 11 and 11 Pro receivers will have a similar 6.1-inch display. The most interesting novelty will be the base model with a 5.4-inch screen - the iPhone 12. That is, the device will turn out to be a logical continuation of the first generation of the iPhone SE, and users will finally get a real second iteration of SE, albeit under a different name. 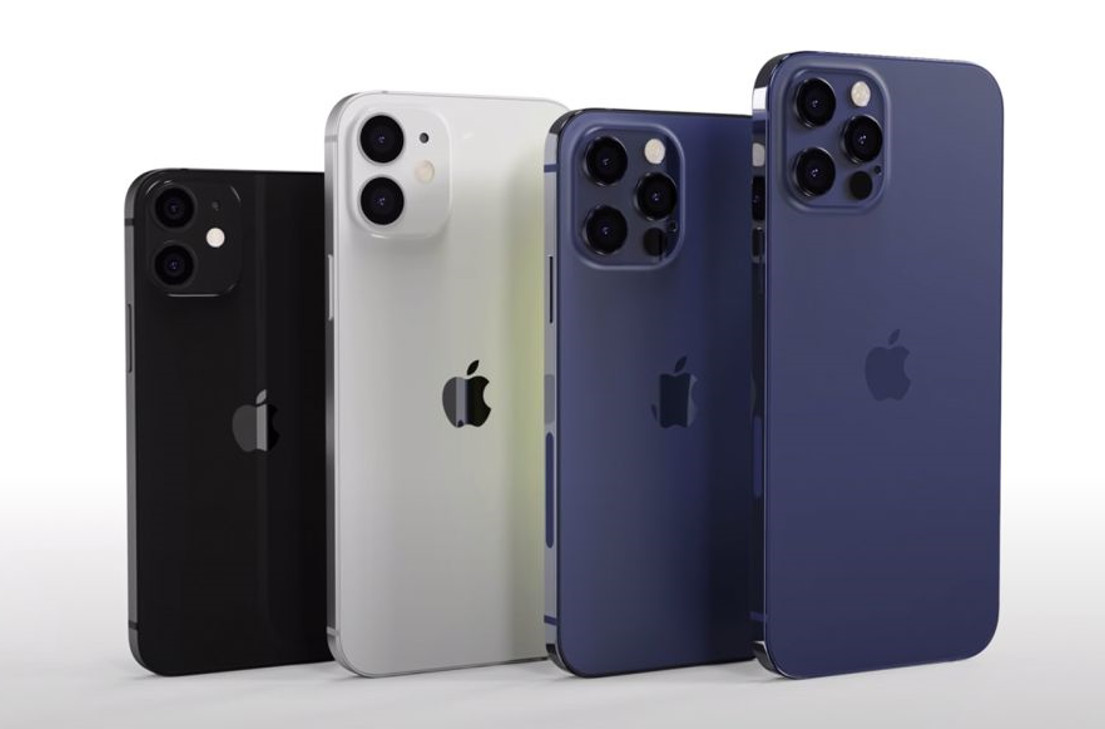 Earlier, there were information that the basic representatives of the new line of gadgets, namely the iPhone 12 and 12 Pro, will receive a standard display resolution with a pixel density of no more than 326 ppi. However, recent leaks from trusted source suggest otherwise. It turns out that the iPhone 12 and 12 Pro will get the same pixel density as the older models with 425 ppi.

The smallest display will have a resolution of 960 x 2079 pixels, while others will have Full HD+ resolution. All four gadgets are guaranteed to receive an OLED matrix, and all Pro modifications will also acquire a matrix refresh rate of up to 120 Hz. Apple invented the Display Zoom technology in order to ensure that the images on large and compact gadgets will be approximately the same in scale.

To be honest, little is known about the cameras. There is some general information, but nothing specific. From the main: iPhone 12 Pro and Pro Max will be equipped with a LiDAR sensor, which is necessary for the functioning of augmented reality. The two devices will receive matrix stabilization in a wide-angle photo module, which the recently released flagship Vivo X50 Pro can boast of. They will have three cameras in total: regular + wide-angle + telephoto.

iPhone 12 - this smartphone will receive a dual main camera with a regular and wide-angle photo module. At the same time, all devices will be equipped with a new autofocus, in the mechanism of which the springs have been replaced with balls. Why it is necessary is not really known yet, but most likely it is to speed up the focusing time and make the mechanism more reliable. 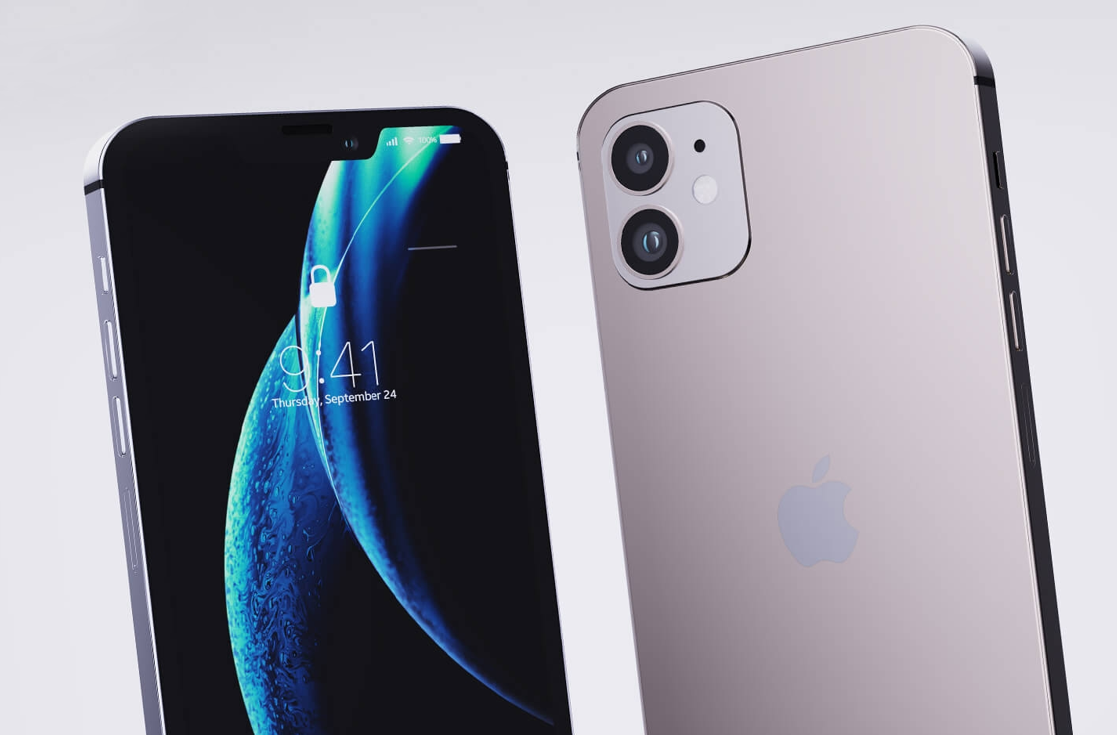 There is little information about the new chipset, which will be built in all four new devices. What is known: the new processor will be called Apple A14 (Bionic). In terms of power, the new chipset should be 15% more powerful than its predecessor Apple A13, and energy efficiency should improve by 30%. There is unconfirmed information about the passage of the Apple A14 Bionic synthetic benchmark GeekBench, in which the chip scored 4,612 points, which is higher than the powerful A12X installed in the iPad Pro 2020 (4,568 points). Against the background of Qualcomm, such a result looks monstrous at all, since the Snapdragon 865 demonstrates only 3,520 points.

Battery Capacity of Future iPhones of The 12th Series

Rumours regarding batteries and power supplies are somewhat contradictory and may seems a little strange. The fact is that some iPhone 12 will lose the power supply unit (PSU). They said users have old chargers, so why do they need new ones? But this is illogical, since most either sell old gadgets or pass them on to relatives for use, so they do not have any free power supply unit. If the lack of PSUs in the boxes of new iPhones turns out to be true, then this is a failure. The fact is that most will not buy original chargers, especially in the case of the most affordable iPhone 12, and this is the risk of breaking smartphones.

It is also reported that the new gadgets will receive an updated charging cable, namely Lightning - Type-C in a fabric braid. That is, the old PSUs will definitely not fit and there will be a need to buy them if they are not put in the box. In general, everything is strange and not yet clear.

The third piece of news concerns the battery capacity of future iPhones. There is evidence that the smallest representative of the new line will receive a 2,227 mAh battery. 6.1-inch devices will receive a 2,775 mAh battery, and the maximum is prepared for the 6.7-inch iPhone 12 Pro Max - a whopping 3,687 mAh. In fact, this is much less than last year's iPhone 11, where the minimum battery capacity was 3,050 mAh, and the maximum was almost 4,000 mAh.

Even the fact that the technical process of the new chip will be equal to 5 nanometres instead of seven does not mean to say that the battery capacity will not suffer. After all, the power will grow, and the 5G modem does not really care about the process technology, so the new iPhones will receive less battery capacity than their predecessors.