Huawei P40 Lite officially introduced - what characteristics does it have, how much does it cost and are there Google services?

Huawei P40 Lite was recently introduced - the official presentation of the gadget took place on February 27, 2020. However, in fact, the device was released much earlier - in early December 2019, and was called the Nova 6 SE smartphone. The new Huawei P40 Lite is a complete copy of the December device, only undergoing the rebranding procedure (the name of the device is trite). However, this is not so important, because the main thing is how the smartphone turned out. Huawei P40 Lite for the first time is a much better fit for the version of the simplified flagship than the predecessors. Mainly due to hardware, since finally we got a powerful middle-class device. 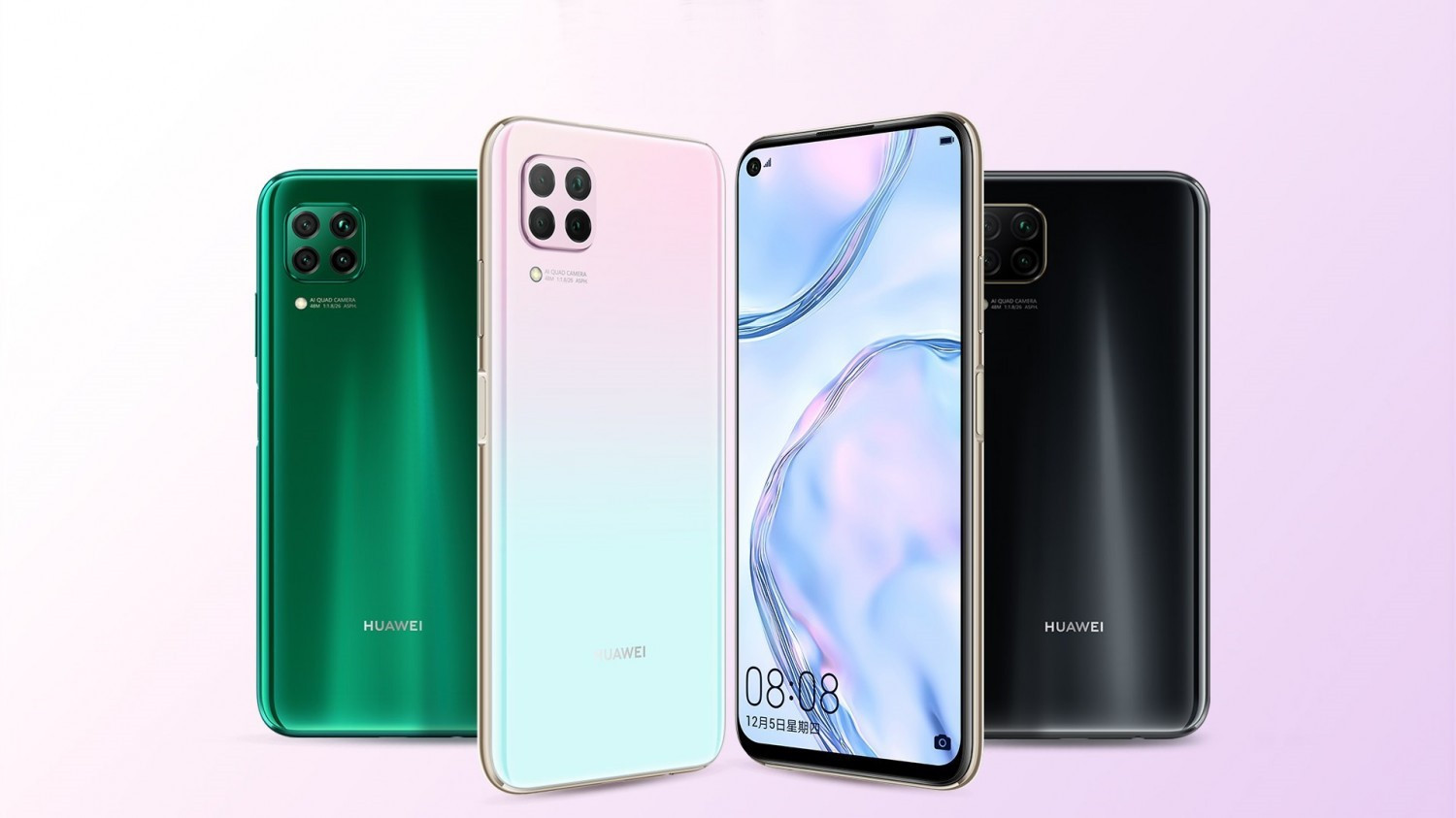 The smartphone continues the policy of framelessness, and therefore the front of the device has minimal indentations around the screen, as well as a hole in the display for the front camera. The frame of the smartphone is metal, but the back cover is plastic, although it is stylized as glass. The smartphone is sold in three colors: black, pink and green. All three colors have a gradient effect.

Huawei P40 Lite received the Kirin 810 processor and this is a breakthrough for the smartphone. This chip is very powerful and much less performance-wise than the flagship Kirin 990 than the Kirin 710 in the Huawei P30 Lite and the then top Kirin 980. For a better understanding, the Kirin 810 is even a bit more powerful than the Snapdragon 730 and scores 300,000 points in Antutu. The processor has been completed using the 7-nanometer process technology, it has the Cortex-A76 and A55 cores with a maximum frequency of up to 2.27 GHz, and the Mali-G52 MP6 video accelerator is responsible for the graphics. Huawei P40 Lite received 8 GB of RAM and 128 GB of permanent memory with support for microSD cards. 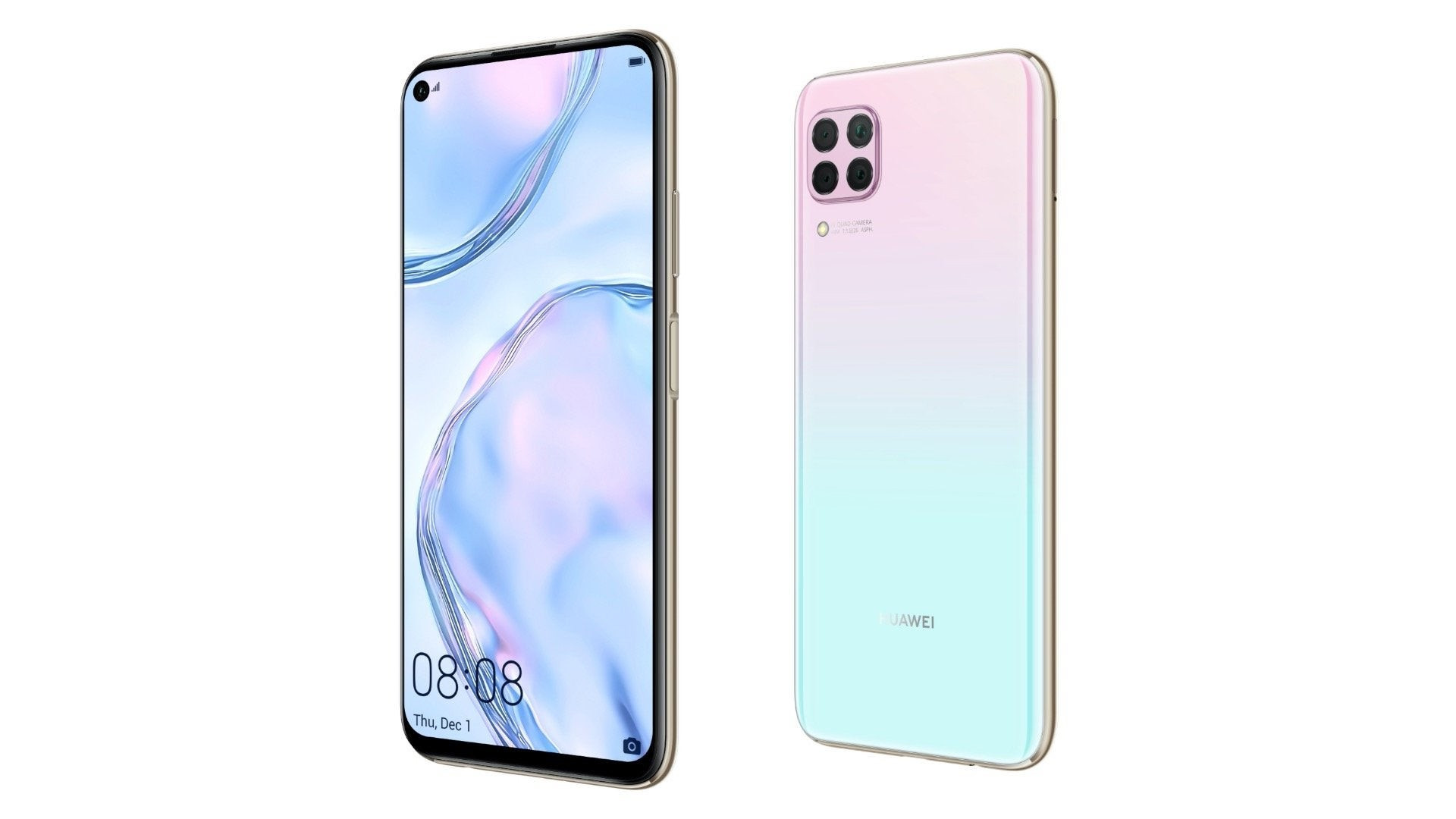 The main camera of the smartphone is represented by four modules located on a square platform in the upper left corner. Someone has already dubbed this step a copy of the design of the iPhone 11, but this is more like what Huawei itself offered in the Mate 20 smartphones. The camera itself offers a main 48 MP sensor with f / 1.8 aperture, an 8 MP sensor with an ultra-wide viewing angle, 2 MP module for macro photography and 2 MP depth sensor. There is support for shooting in HDR, and video can be recorded in 4K resolution with a frame rate of up to 30 fps. The front camera offers 16 MP with f / 2.0.

The operating system in the smartphone is Android 10, supplemented by the proprietary EMUI 10 shell. As expected, there are no Google services in the smartphone, but partially they are reimbursed by the branded services of Huawei Mobile Services. This, of course, imposes some restrictions, but Huawei Pay works, and will soon expand its capabilities, there are basic applications and utilities, and over time there will only be more of them.

Finally, battery capacity is 4200 mAh with very fast charging at 40 watts, It allows you to charge the device up to 70% in just 30 minutes.

Huawei P40 Lite - how much and when will be available