Every year in the world there are many exhibitions of various electronics, but the most ambitious can still be called MWC, CES and IFA. The last event will be discussed today since the zero-day of the electronics exhibition in Berlin has already taken place and it will last until September 11th. At this exhibition, various manufacturers try to surprise visitors with new devices and things are not limited to gadgets alone. Companies are also demonstrating new technologies, such as 5th generation networks or new varieties of operating systems. However, let's talk about everything one by one. 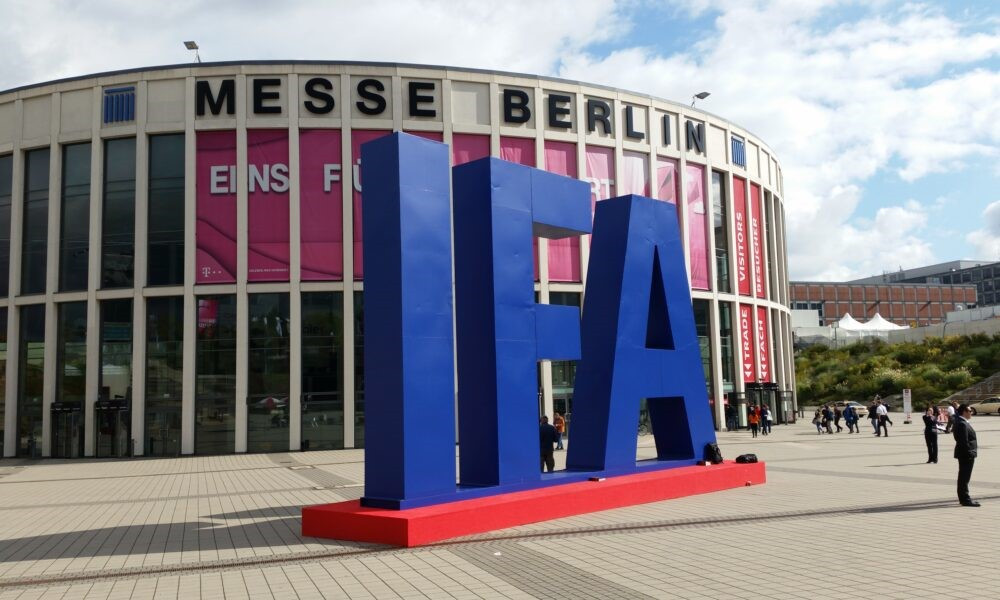 IFA 2019 - the abundance of new laptops and tablets

Nowadays, laptops are gaining more and more popularity for one simple reason - in relatively compact sizes, the manufacturers manage to hide such power that is practically not inferior to the performance of stationary PCs. So at IFA 2019, the Acek Triton 500 gaming laptop based on Intel Core-i9 with a frequency of up to 5 GHz was paired with Nvidia RTX 2080 Max-Q on 24 GB, 1 TB SSD and 32 GB of RAM. But the most interesting is that this game monster received the world's first screen with a refresh rate of 300 Hz. Also at the exhibition they showed the powerful Razer Blade 13, as well as the Asus ProART StudioBook One, which is a mixture of a classic laptop and a universal PC (all the parts is not located under the keyboard, but in the cover behind the display).

Also, IFA 2019 pleased us with the Acer Swift 5 workhorse based on 10th generation Intel processors, as well as cheap Chromebook ultrabooks, costing up to $ 300.

Samsung previously introduced Galaxy Note flagships at the IFA in Berlin, but now the Korean brand has abandoned this tradition. Nevertheless, at an event in the German capital, we saw the best gaming smartphone of the 2nd generation Asus ROG Phone, which is the record holder with the world's first 120 Hz AMOLED display and top-end filling.

LG should also distinguish itself by showing a dual-screen V60 ThinQ, but Sony has already managed to boast a compact Xperia 5 with a 6.1-inch display and a Snapdragon 855 processor. The Nokia brand, which should present three devices at once, does not want to lag behind: Nokia 5.1, Nokia 6.1 and 7.1. 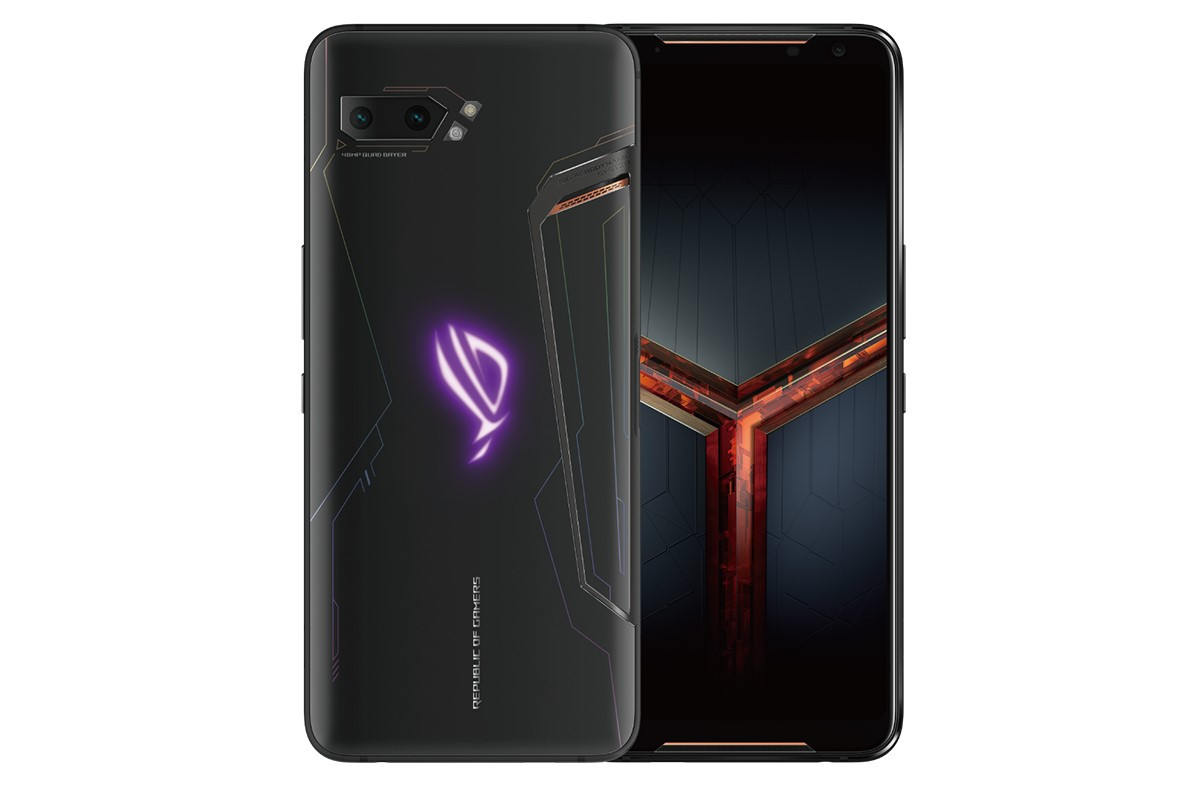 The Chinese manufacturer has a lot of reasons to appear at the electronics exhibition in Berlin. Firstly, due to the sanction pressure (due to the US-China trade war), the brand had to develop its own operating system called Harmony OS, which could become a replacement for Android in the future. Also interested in the situation with the new Kirin 990 chipset, which the company will install in the upcoming flagship news Mate 30 and Mate 30 Pro. And the fate of the folding smartphone Huawei Mate X is also interesting, which due to technical problems has been postponed for now. By the way, the Samsung Galaxy Fold folding device is also delayed, and we hope that at IFA 2019 we will more accurately find out the fate of this device. 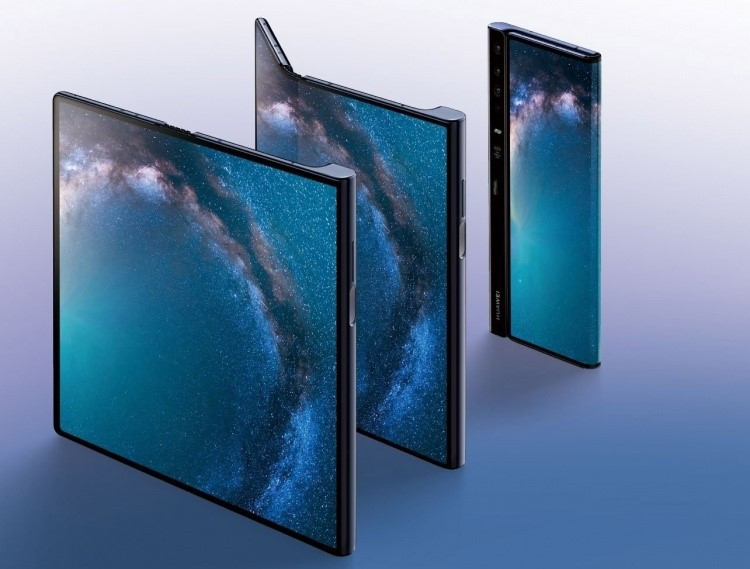 It is known that the head of Qualcomm, Cristiano Amon, is expected to appear at the electronics exhibition to make a big report on the new 5G network connection standard. The new network standard is insanely important for the modern world, because this is not only the increased Internet bandwidth for smartphones, but also the key to launching such advanced developments as unmanned vehicles or smart home systems. High connection speed and minimal latency in the 5G network is something that will soon be able to change the world beyond recognition. 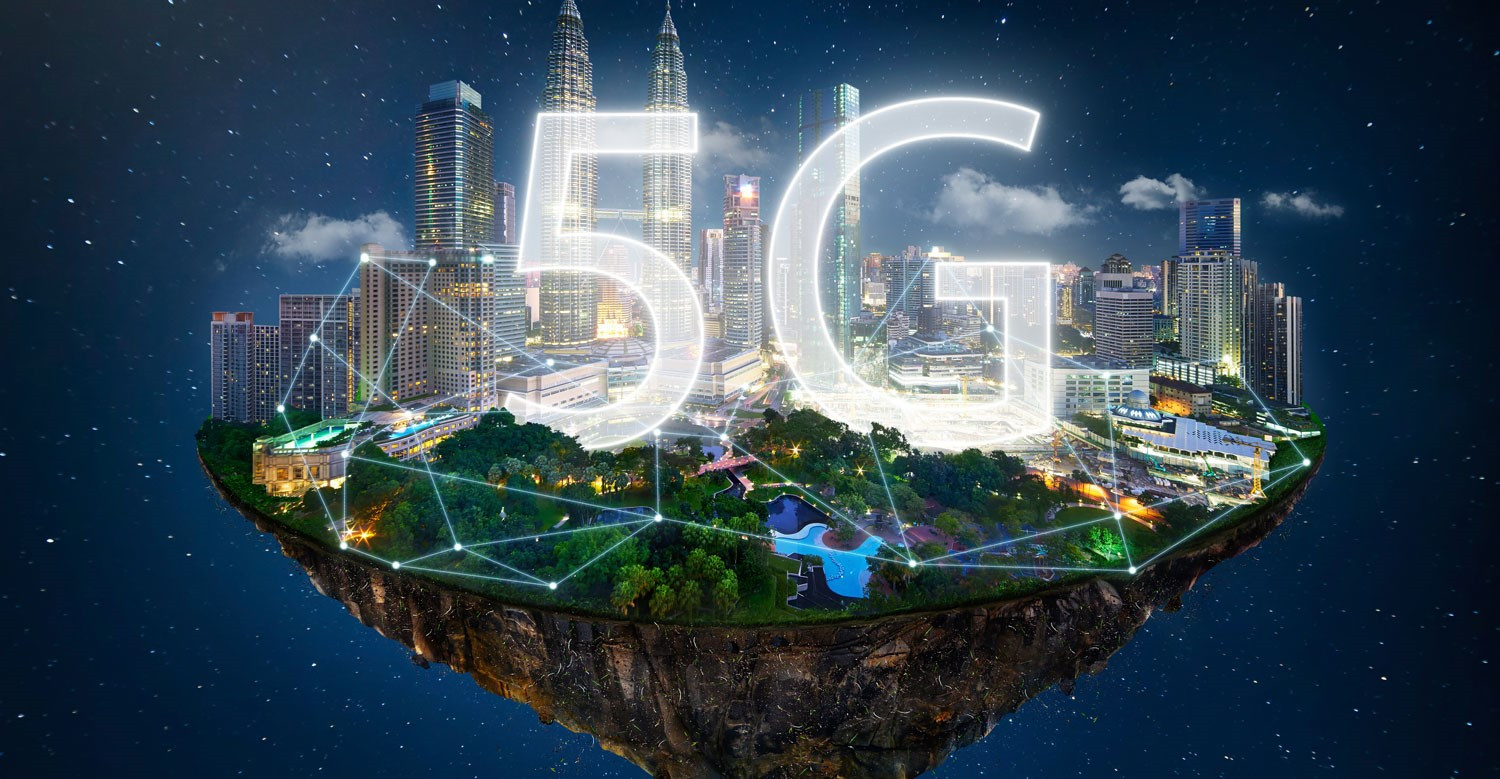 At the event dedicated to consumer electronics, lesser-known brands should also distinguish themselves by showing their products to the world. So, it is expected that at IFA 2019, Fitbit Versa 2 smart watches can be shown for up to $ 200, which will be on sale no later than September 15. Companies such as Garmin (model Fenix ​​6) and Fossil can also show their smart watches.

In turn, the NetGear brand teased some time ago by introducing a brand new 6th generation Orbi Wi-Fi router at IFA 2019. A feature of the router is that it has a very impressive dimensions, but at the same time it is able to provide a large house with a Wi-Fi network without resorting to relays. However, this is far from the only advantage of the router.

You can Subscribe to our newsletter or follow us on FB and get notified with our promotions and new launches!