It's no secret that Xiaomi updates their smartphone line up often. However, this is not about updating the software, but about releasing fresh models in various lines. This is especially true for budget areas: Redmi A, Redmi, Redmi Note, etc. So today we will hear in the news about what will be the future available gadgets: Redmi 9 and Redmi Note 9 Pro. Despite the fact that a little time has passed since the release of Redmi 8 and Redmi Note 8 Pro, today there will be no empty talk about its rumoured characteristics, but quite the real data. Naturally, everything can still change before the official release of gadgets, but given past experience, it is quite unlikely to see big difference.

Let's start with the younger and more affordable model - Redmi 9. If you noticed recently, the processor manufacturer, Mediatek, has become increasingly visible in the market, and more of its chips are getting into new gadgets. Apparently, the company managed to find the middle ground, which Qualcomm has occupied for long. The Mediatek Helio G90T is very confident in the Redmi Note 8 Pro smartphone and users are very pleased with its capabilities. 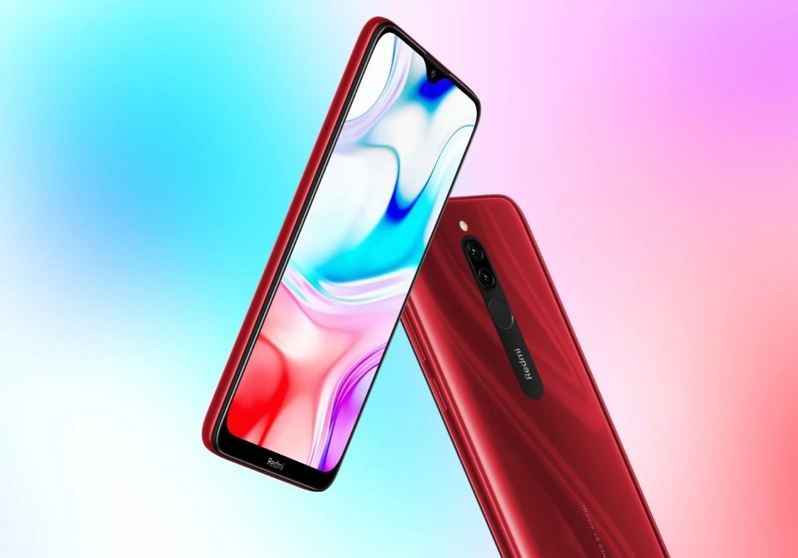 According to the latest information, Redmi 9 will also receive a Mediatek chip, only already Helio G70. It is an eight-core processor with powerful Cortex-A75 cores and energy-efficient Cortex-A55. It also has a Mali-G52 MC2 video accelerator and supports the LPDDR4 memory standard. Built according to the standards of 12nm process technology, it can easily cope with camera modules with a resolution of 48 MP. Overall, the Helio G70 is somewhere in between somewhere between the Snapdragon 665 and the Snapdragon 710.
The era of compact gadgets has long passed - Redmi 9 will receive a large screen with a diagonal of 6.6 inches (although earlier big screen is owned by Redmi Note line). The smartphone is fitted with 4 GB of RAM and at least 64 GB of internal memory. The remaining specifications were not disclosed yet, but marketers will definitely insist that a 48 MP camera and a battery with a capacity of at least 4500 mAh be installed in the device. Estimated cost for Redmi 9 is about 115 dollars, expected to release spring of 2020.

Much less is known about this smartphone, more precisely, all leaks with regards to the gadget are less plausible when compared with Redmi 9. However, some understanding, the direction of the gadget is still clear - it will again be a gaming budget device not of a flagship, but rather of an average-budget level . The device should again become a favorite with an audience that does not like or cannot buy ultra-expensive smartphones, while getting the perfect balance of performance and price. 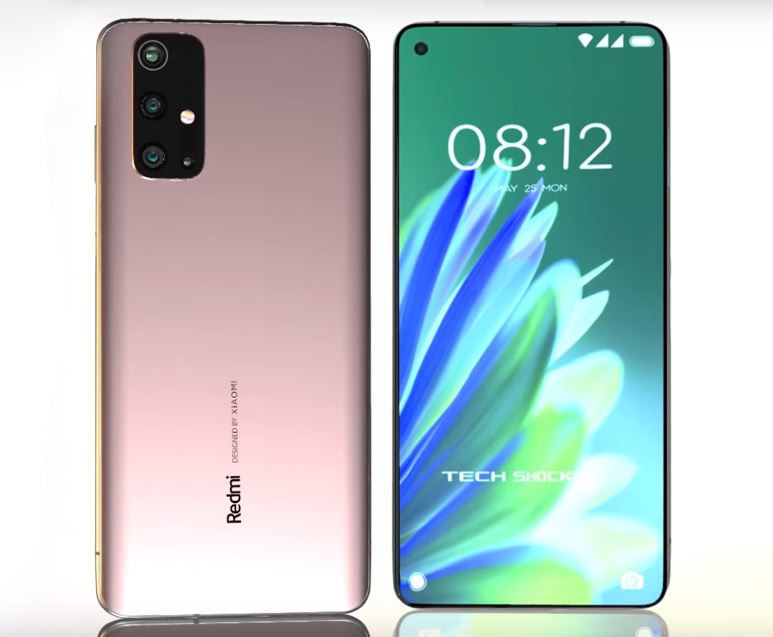 The highlight of the smartphone is chip from Qualcomm. Yes, despite the decent Helio G90T in Redmi Note 8 Pro and the generally positive dynamics regarding Mediatek, people still trust Qualcomm more. Therefore, the appearance of the Snapdragon 735 processor in Redmi Note 9 Pro will result good interest and excitement around the new product. And the smartphone is predicted to support 5G networks so that you understand the seriousness of intentions.
The interesting part: the appearance of the Haptic Engine vibration motor (improved vibration feedback), the presence of four cameras on the back, the location of the front camera in the hole in the display. The device is equipped with a 6.57 ”AMOLED display with virtually no frames, as well as a below display fingerprint scanner. The Sony IMX686 64 MP solution should be the main photomodule in the device. The battery capacity will be 4500 - 5000 mAh with support for fast charging at 30 watts.
The smartphone may also go on sale in the spring, and its minimum price tag in China is estimated $215, which is extremely friendly!