As you already know, on February 11, South Korean company Samsung will hold its annual Galaxy Unpacked event. The presentation will be held in San Francisco. We have already seen many renderings of the new flagships and even know their names. By the way, if you don’t know yet, the series will be called Galaxy S20. Just the other day, the full technical specifications of smartphones appeared online, which were merged by a very respected insider, so we are ready to offer you a preliminary review of the flagships from Samsung 2020. 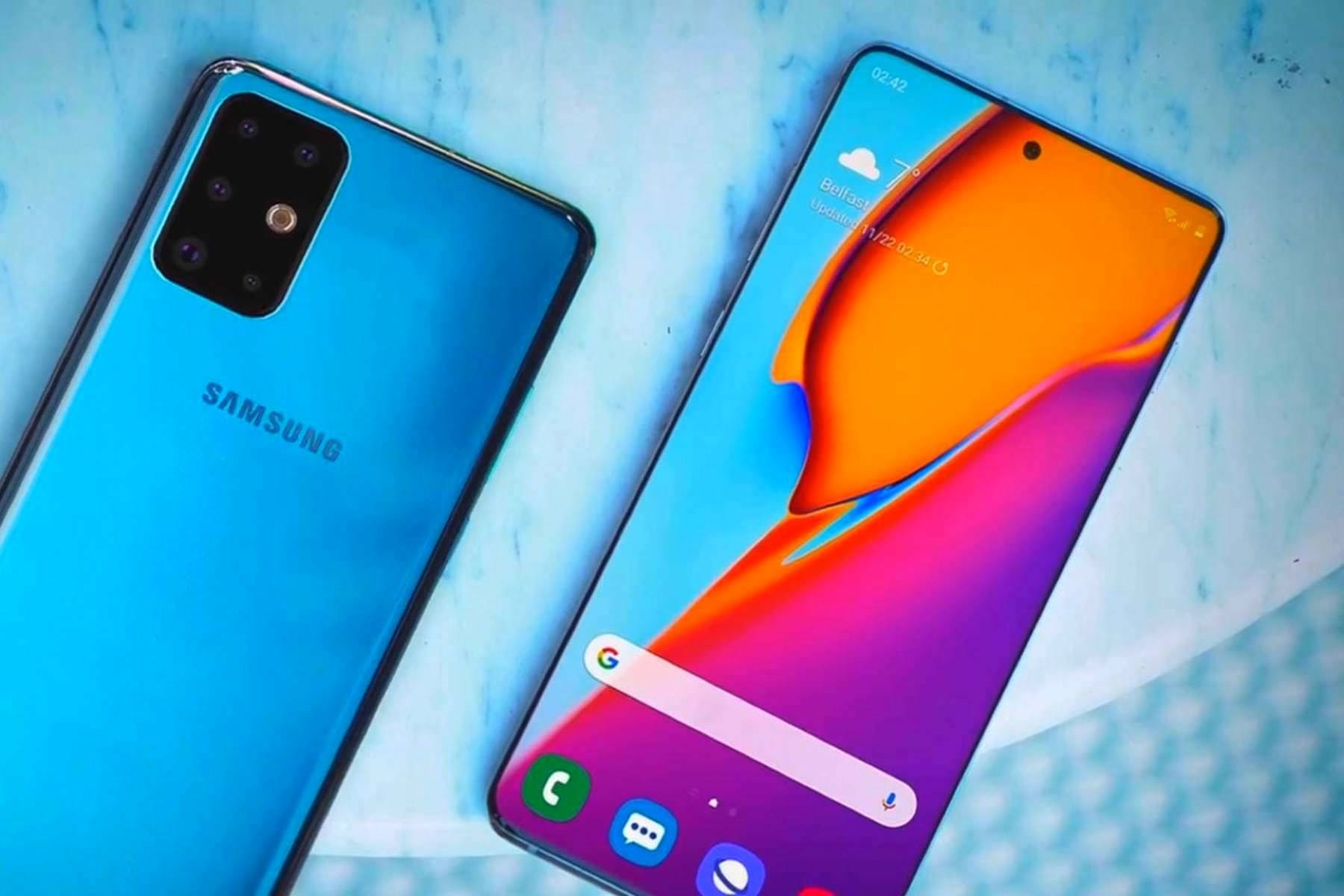 The South Korean company will show new smartphones in a completely predictable design. At the end of 2019, Samsung announced a new smartphone, which clearly opened a new round in the design idea of ​​the company. Naturally, the new flagship trio will only support such a format so that it becomes more popular and in demand among buyers. New flagships will go on sale in a glass case with a metal frame - it will be in all three models. The only difference is that a premium case will be delivered along with the Ultra model. The main design features: the front camera in the form of a small dot, the main cameras in the form of "dominoes" in the manner of the latest iPhones. Do smartphones look cool? Yes, of course, such an appearance catches.

The quality of the screens is a feature of Samsung. All smartphones will have different diagonal displays: Galaxy S20 - 6.2 inches, Galaxy S20 + -6.7 inches, Galaxy S20 Ultra - 6.9 inches. The type of matrix is ​​predictable - Super Amoled. The resolution is 2K, however, the Ultra model will have one advantage - the screen will support 120 Hz.

Top-end Samsung smartphones have never had performance problems, so in 2020 the company will not have them either. You will probably be surprised, however, all smartphones of the company will have approximately the same performance. In any case, an insider writes about this. All three models will receive 8 GB of RAM and 256 GB of user memory. The Snapdragon 865 processor, which should be exclusive to the Galaxy S20, Galaxy S20 +, Galaxy S20 Ultra, will be directly responsible for the speed of work. Also, smartphones will be sold based on a proprietary processor - Exynos 9990. It is too early to talk about any specific results in Antutu's synthetic tests. 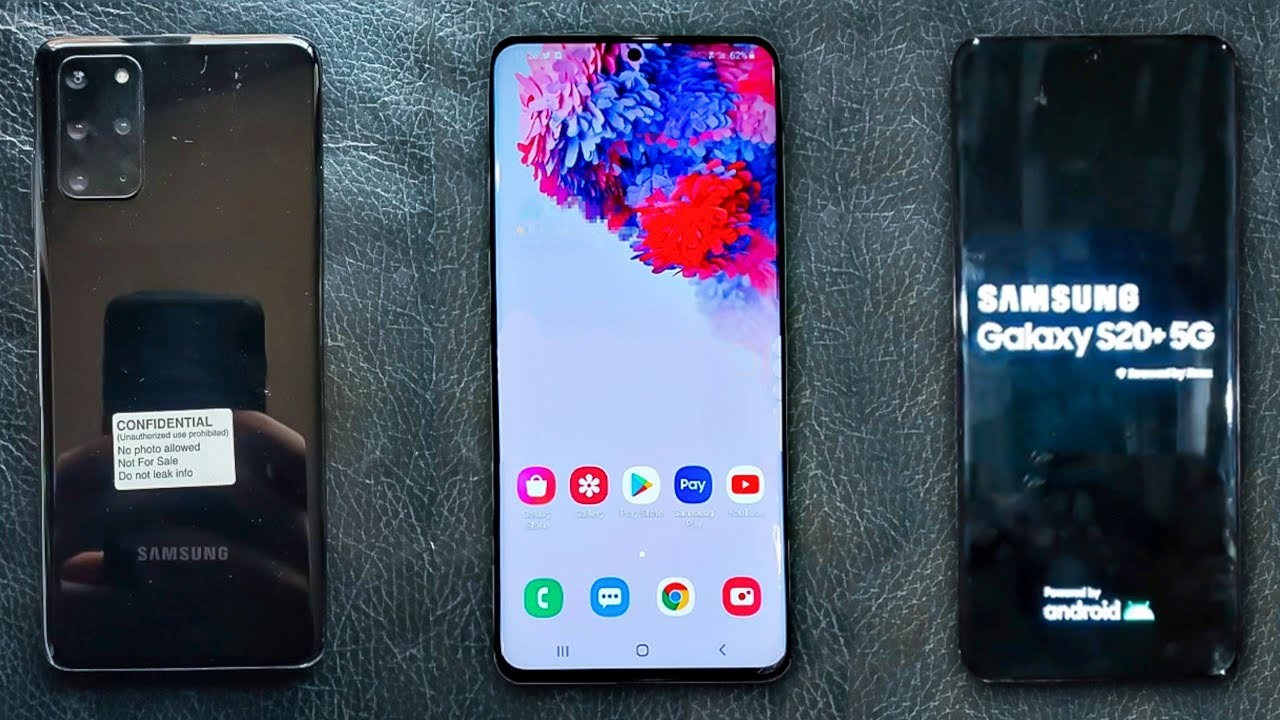 Cameras are the most important differences between flagship smartphones. Probably, it is because of the camera that they will overpay for the Galaxy S20 Ultra. The characteristics are as follows:

Samsung flagships will go on sale a month after the official announcement - in early March. Smartphone prices are already known: