Sony’s mobile division has not been in the best position, as it is struggling for profits – there are few smartphones from the Japanese manufacturer currently of interest. However, with the turn of 2020, the company decided to pull itself together, collect their thoughts and is beginning to get out of the pit they landed themselves into. Sony showed several interesting novelties in their new flagship, middle and budget level models. Covering several price segments at once, the manufacturer plans to attract as much attention as possible to Xperia. Today we will make a brief review - Meet the flagship Xperia 1 II, the mid-budget Xperia 10 II and the entry-level Xperia L4.

At the time of the popularity of multi-megapixel image sensors, where the market is dominated by 48 MP, 64 MP sensors and 108 MP cameras being actively introduced, it is unusual to see 12 MP image sensors. Nevertheless, Sony, which itself produces these sensors, relies on now famous Sony Alpha technology, and not chasing megapixel numbers. Sony Xperia 1 II received a triple main camera at 12 MP and an iToF depth sensor. The flagship is the first device in the world that can do serial shooting with a frequency of up to 20 fps and offers auto shutter speed. In short: autofocus and auto exposure in the smartphone are performed up to 60 times/sec. There is eye tracking for both humans and animals. Also, another interesting upgrade is the lens by Zeiss Optics. The resulting impressive camera is set up as follows: 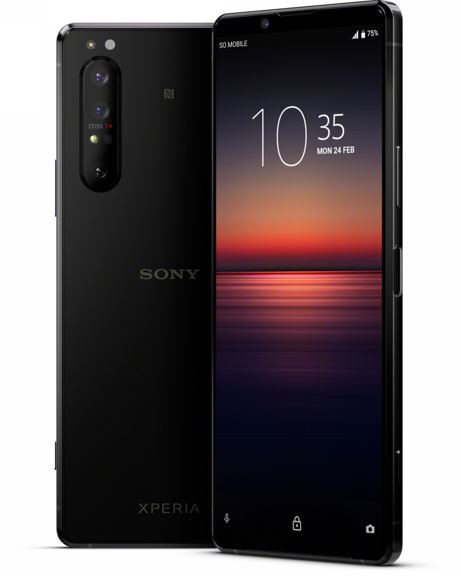 The Xperia 1 II also offers a 6.5-inch 4K OLED screen with a 21: 9 CinemaWide aspect ratio. The screen refresh rate is 60Hz and this is not a completely frameless screen. Like its predecessor, the front display has two small indents (Speaker and an 8 MP selfie camera). At the same time, the company says that the Xperia 1 II display can imitate the refresh rate up to 90 Hz, but it is not very clear how this technology is comparable with the real 90 Hz.

The selected processor is of course the top Snapdragon 865 chipset with 8GB RAM and 256 GB of storage memory. The system is powered by a big 4000mAh battery, a big upgrade from predecessor’s 3330mAh. There is also a quick charge capability: 50% in 30 minutes.

Naturally, the smartphone supports new 5th generation networks, it has IP65 / 68 protection, the case is covered with Gorilla Glass 6, there is Display Port support via USB Type-C, and Android 10 is used as the OS. Something to cheer about, the headphone jack is back. The cost of Xperia 1 II is estimated around 1305 dollars.

This smartphone turned out to be quite interesting, and if not for the processor, then it could easily be ranked as sub-flagships. But the Snapdragon 665 chipset pre-determined the fate of the device, and enabling it to keep within mid budget range. However, 4GB of RAM and 128 GB of storage memory still puts the device in fairly good position. 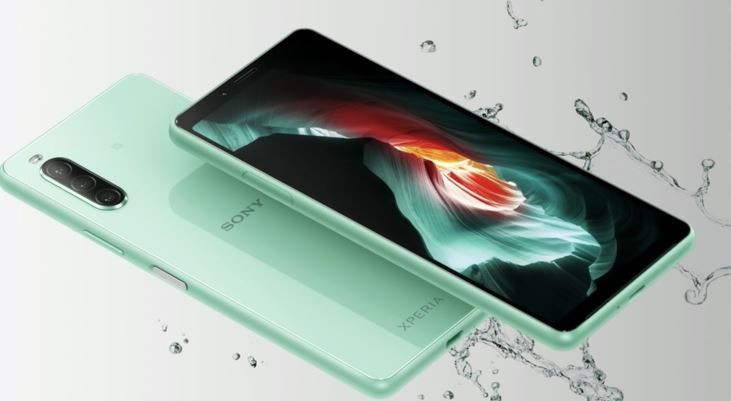 Xperia 10 II offers a fairly modest 6 inches  OLED display and with Full HD+ resolution. The unit also has a CinemaWide screen with an aspect ratio of 21: 9. The screen is protected by tempered glass Gorilla Glass 6.

Flagship ambitions in the smartphone highlight such moments as IP68 water protection, as well as a very advanced triple camera of 12 MP + 8 MP (wide-angle module) + 8 MP (telephoto lens with double optical zoom). The front camera is also represented by an 8 MP sensor.

The smartphone is pleasing with both a big 3600 mAh battery and a fast fingerprint scanner on the side. But let's estimate the cost of Xperia 10 II is about 402 dollars.

The smartphone is another member of Sony’s line of CinemaWide-smartphones, since it was endowed with a 6.2inch IPS HD+ screen with an aspect ratio of 21: 9. The company once again focuses on the fact that elongated screens are more useful in the era of content development and it is difficult to argue with that. 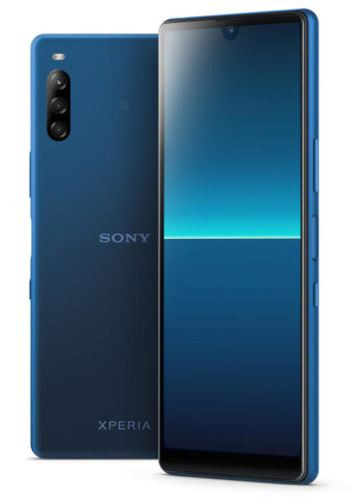 The Mediatek Helio P22 chipset, which consists of 8 Cortex-A53 cores with a frequency of up to 2 GHz and PowerVR GE8320 graphics, is responsible for the operation of the device. RAM smartphone provided only 3GB, and a storage memory of 64 GB. The battery capacity is a pleasing 3580 mAh, enough for two days of active work with such power. A quick charge provides up to 50% in 40 minutes.

The Xperia L4 also offers three rear-facing cameras and one front-facing camera. The main photomodule consists of a 13 MP sensor, 5 MP sensor (wide-angle) and 2 MP sensor (depth sensor). The front camera can take selfies in resolutions up to 8 MP. Xperia L4 is expected to be priced at about 220 dollars.