Xiaomi Mi 10 Ultra was introduced by Xiaomi in the honor of its 10 anniversary. The flagship smartphone was personally presented by the head of the company, Lei Jun – he boasted that he and his team had done an excellent job on the appearance of the device, so that the model would really not be ashamed to be called a jubilee. The smartphone was made in different modifications using two types of materials - ceramics and translucent tempered glass. And on the back panel, there are 4 cameras with 120x zoom. Now, we will figure out all the features of the device, especially on the focus of its cameras. 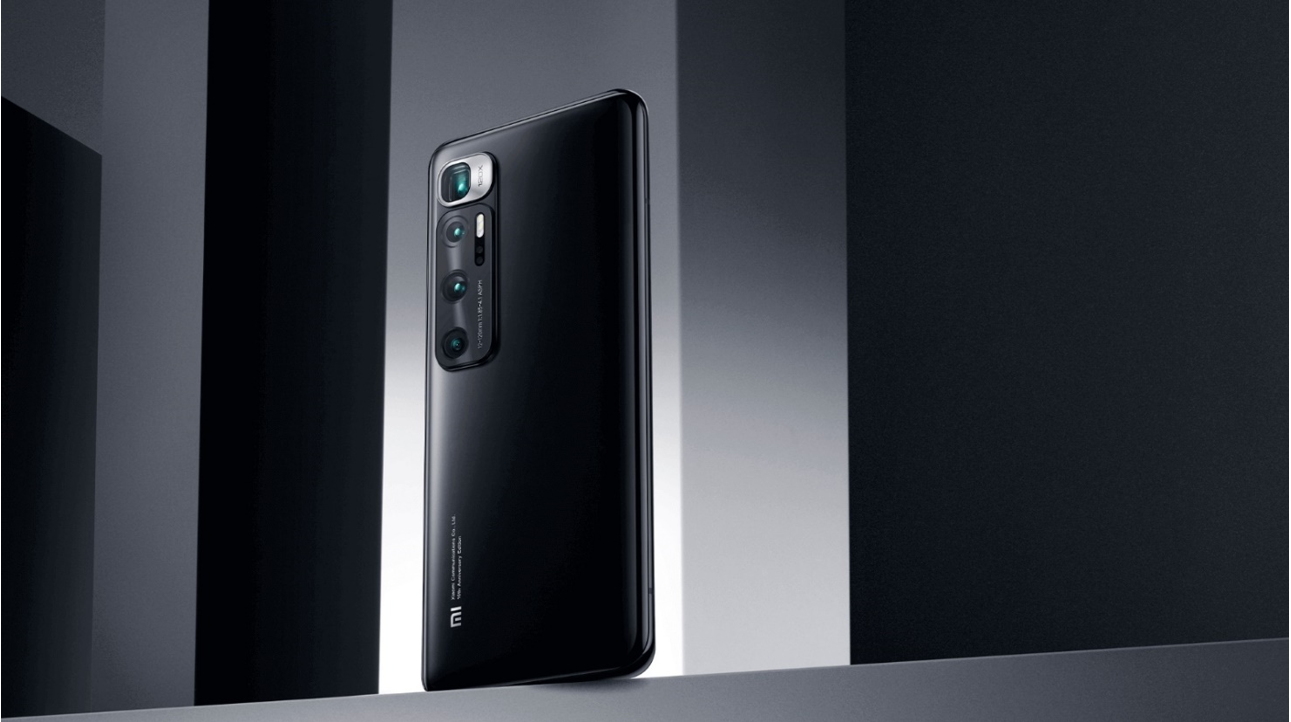 There is no information about the dust and moisture resistance of the smartphone, although, it should be present given the cost of the phone. However, the processor in the smartphone is not the newest. It is Snapdragon 865 instead of the latest Snapdragon 865+, which is slightly more powerful due to the overclocked cores and the video accelerator.

The RAM size is up to 16GB of the latest LPDDR5 RAM. It is very important that the MIUI 12 operating system can support such a volume of volatile memory, else, there will be no sense for such a huge RAM.

Fast charging amazes with its power - as much as 120 watts. According to the manufacturer, 23 minutes is enough to fully charge the device from 0 to 100% even with 4,500mAh battery capacity. You can use the smartphone to charge other gadgets that support wireless charging, which is an important feature of the smartphone. 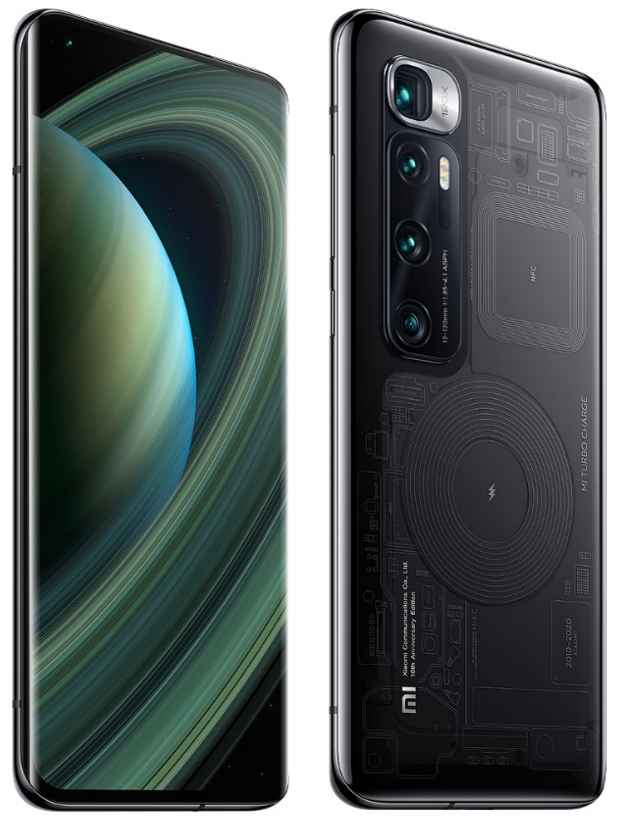 Many brands look up to the reputable company DxOMark for the quality of smartphones in the field of mobile photography. For several years in a row, DxOMark specialists have been testing smartphone cameras in a variety of conditions in order to identify the strengths and weaknesses of the devices.

What's with the Xiaomi Mi 10 Ultra? It is currently the best photo flagship in the world. It is only 2 points, but is still higher than the previous top-end Huawei P40. In the DxOMark rankings, it scores 142 total points in photography and 106 points in video, whereas Huawei P40 demonstrates 140 and 105 points, respectively.

The strong point of the device is its 120x zoom and although it is electronic, you can still get a more or less decent photo at values of 50-60x. Among the standard parameters, experts attributed the advantages of a wide dynamic range, exposure control, accurate white balance, color rendition and competent separation of objects from the background when shooting in portrait mode.

There are some drawbacks, but they concern mainly video recording - the dynamic range during video recording is limited, there are artifacts. The smartphone can record video in resolutions up to 8K with a frequency of up to 30 fps. 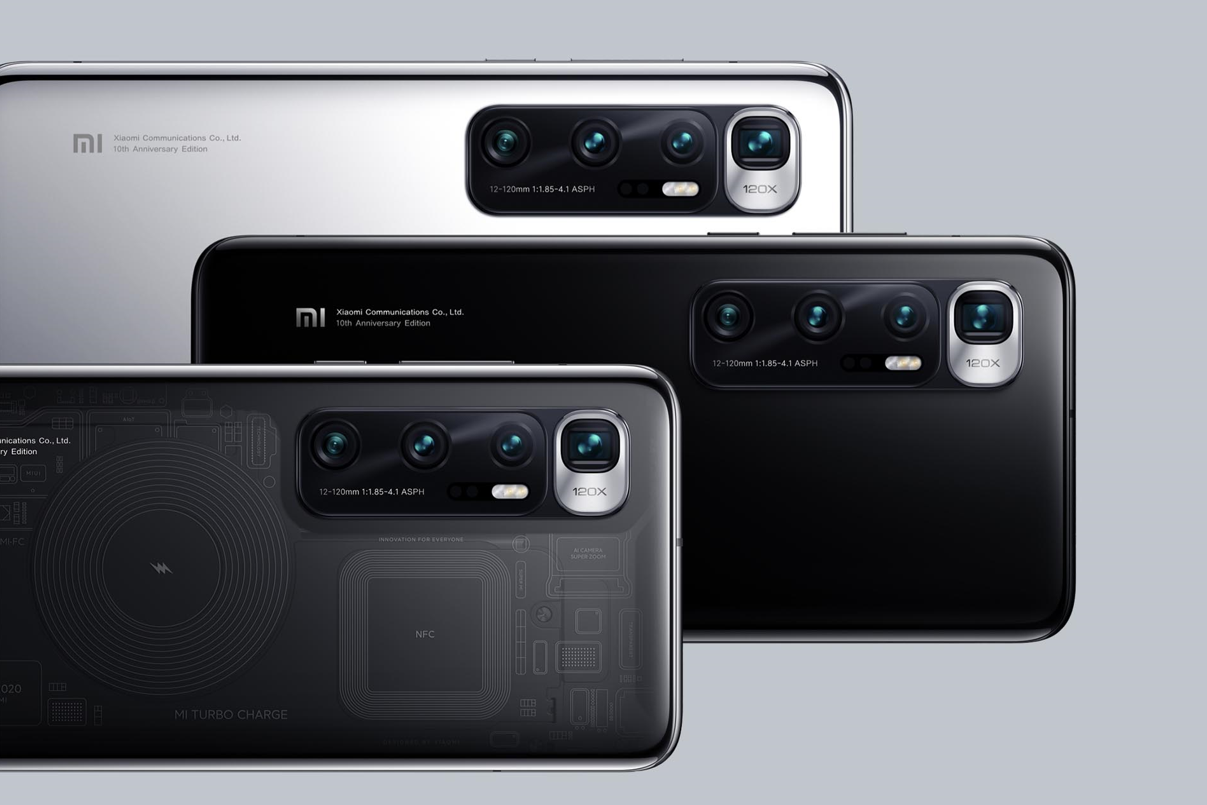 Xiaomi Mi 10 Ultra - How Popular is the Smartphone

As for the popularity of the smartphone, the first batch of the device was literally swept off the shelves. On the day of the start of pre-orders, the smartphone was longing for by about 40,000 people. There could be more of them, but only stores that took pre-orders had a limited counter. It is reported that the device will not leave China, though it would certainly appear in websites over time.