4. It is transparent black for the outer housing, and it is very beautiful and high-grade while in dark.

5. It is compact and delicate to make it more convenient to carry.

6. Design the "Turbo" switch, it can be updated when the original console or controller is updated.

1. While connecting with PS3 original controller, attach to this product with the USB cable, then remove the USB cable, it can be connected with it automatically.

2. While connecting with PS4 original controller, we can use two ways to connect with this product. The first way is almost the same with PS3 original controller, attach to this product with the USB cable, then remove the USB cable, and press the PS button, it can be connected with it automatically. The second way is to press its "SHARE" and "PS" button together, its white indicator will flash quickly into pairing status, then press the sync button of this product, the LED indicator will flash quickly as well, it will pair successfully when the indicator of this product keep on in 10-40 seconds.

5. While connecting with Switch Pro controller and Joy-Con controller, the same pairing way with the console. 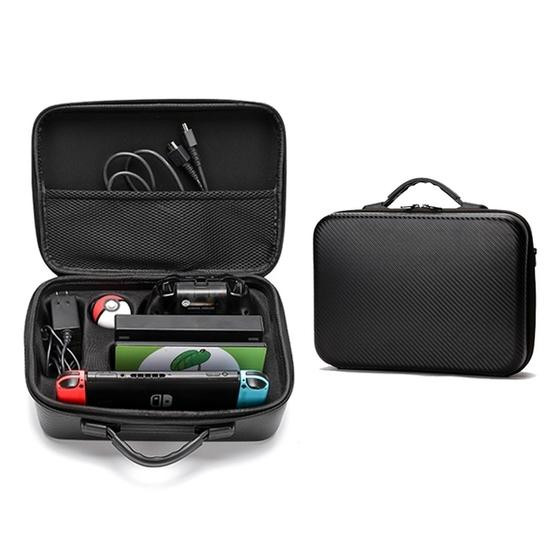 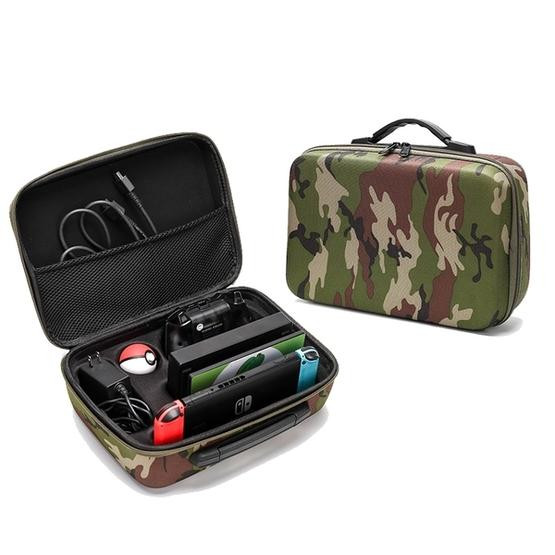 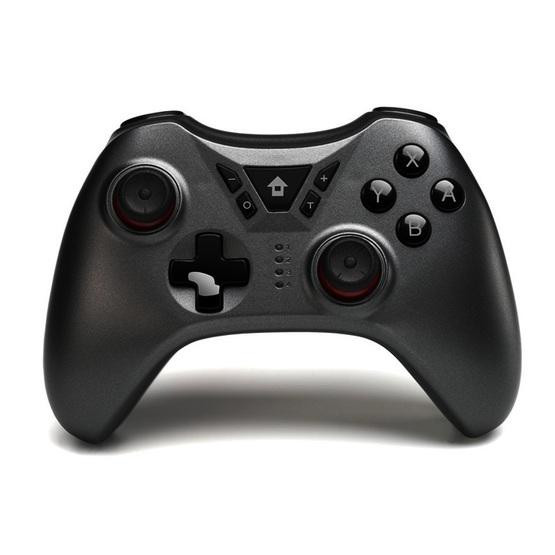 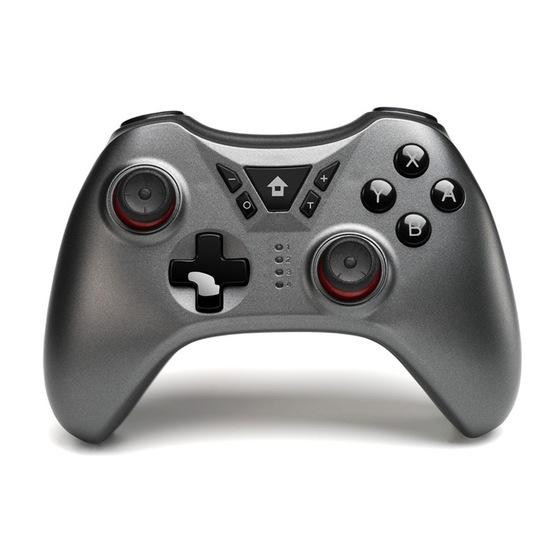 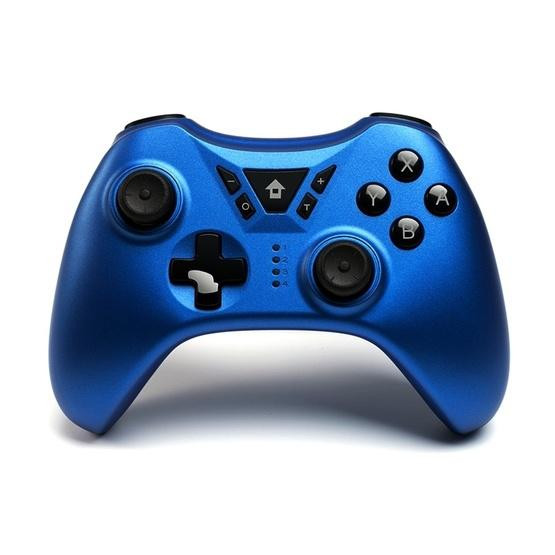 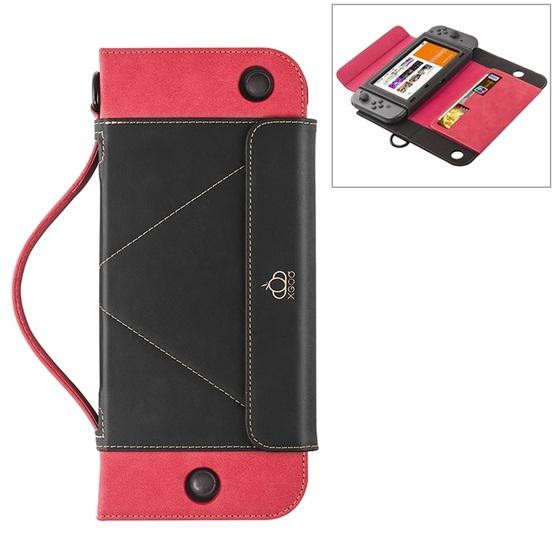 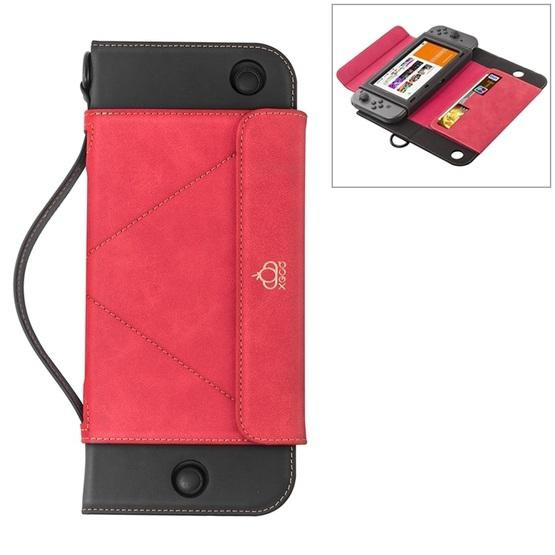 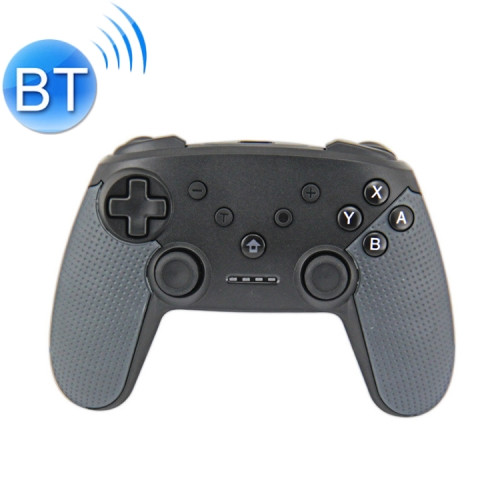 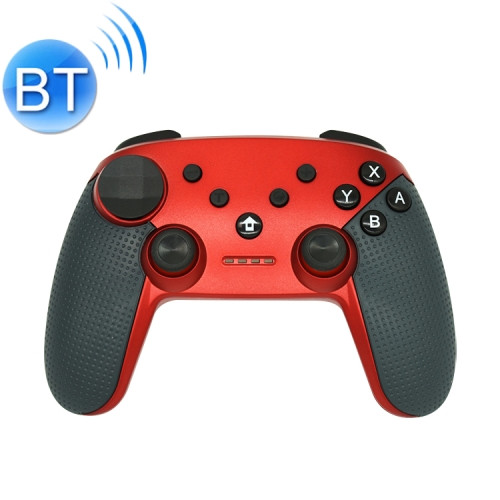 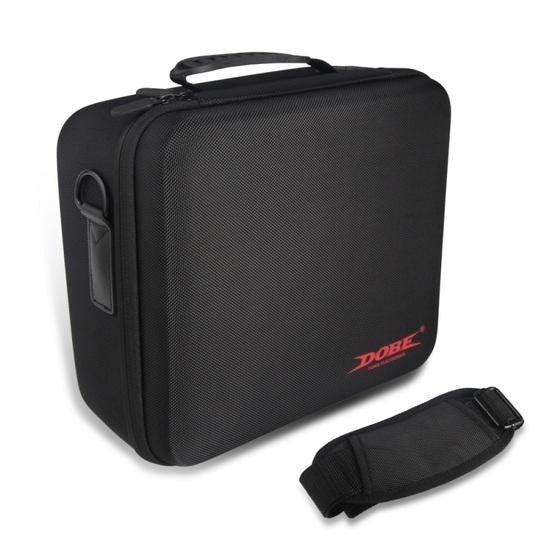