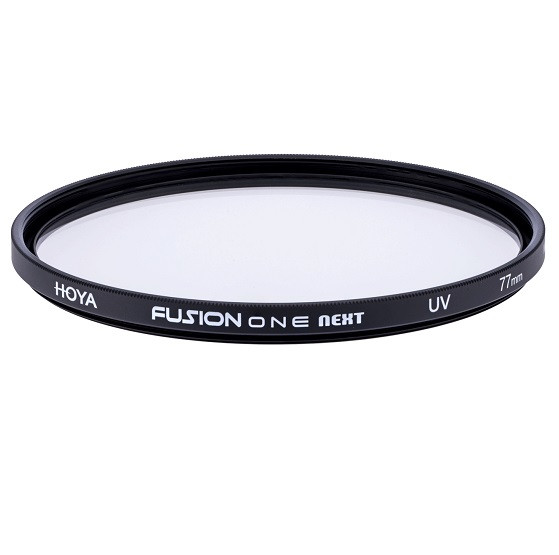 This item is currently out of stock.
Please input email address below.
We will send you update once stock become available.

HOYA FUSION ONE NEXT is the renewed series of FUSION ONE filters based on the new HOYA optical technology. The series originates from the long selling HOYA PRO1D series, which has been widely used by amateur and professional photographers all over the world. The word "ONE" in the naming of this series is left as legacy of HOYA PRO1D, in memory of its contribution to photographers' creativity, with the belief that this new series will serve as well for many decades ahead. 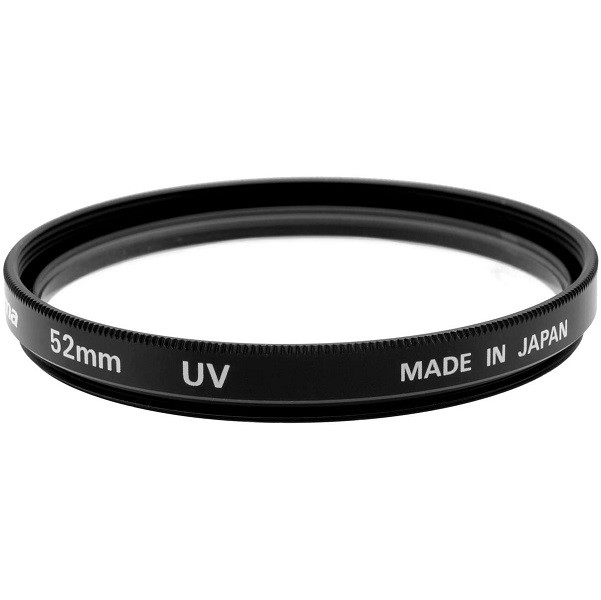 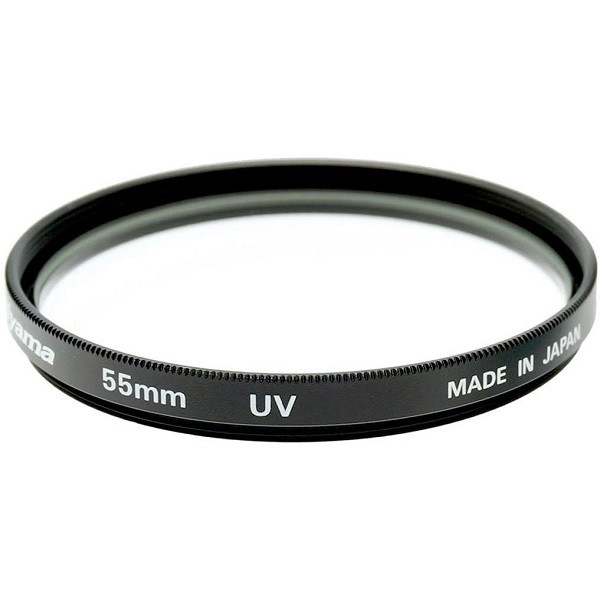 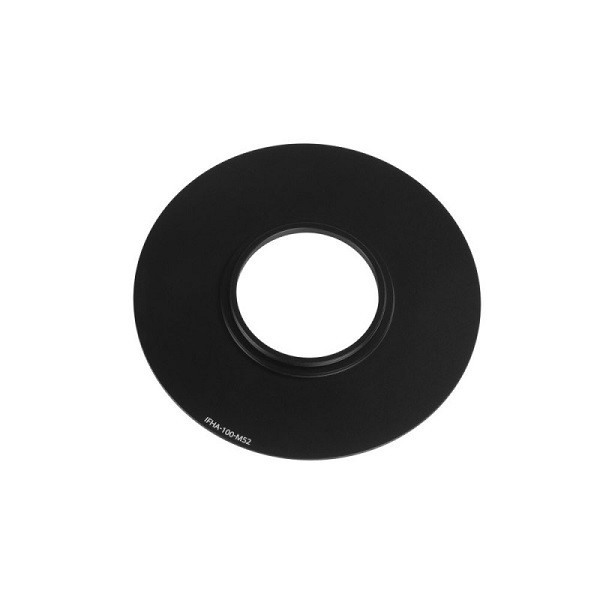 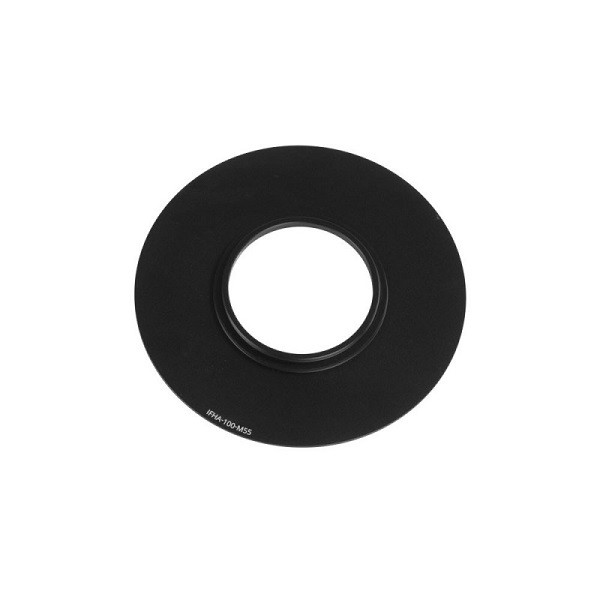