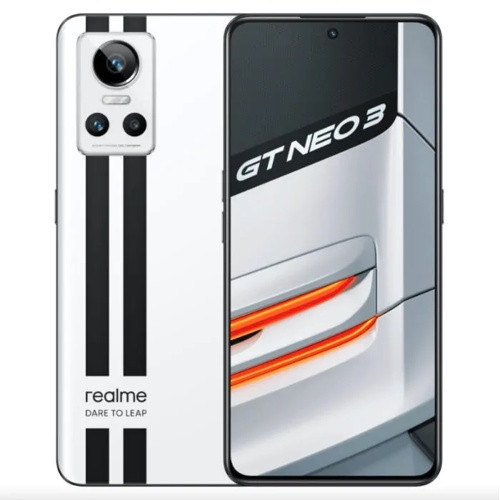 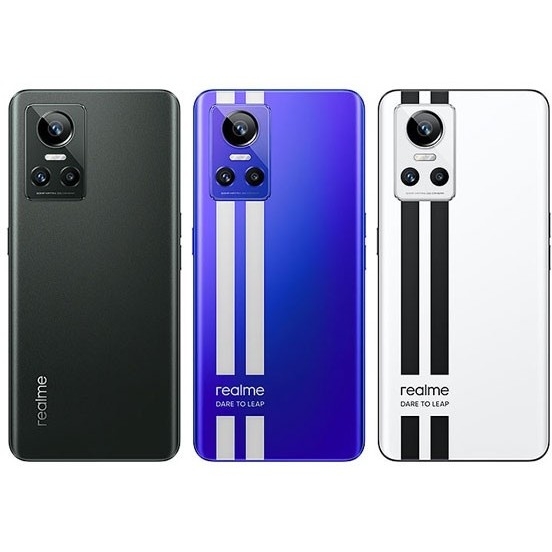 We are able to suggest an app MoreLocale2 to add languages. However, please do take note that we do not guarantee quality of language or compatibility with device.

Realme GT Neo 3 5G features a 6.7 inches AMOLED display that has a resolution of 1080 x 2412 Pixels. You will immersive way while watching movies or playing games on this phone.

It is equipped with Octa-core MediaTek Dimensity 8100 processor that lets you enjoy a faster and lag-free performance. It comes with various memory variations, up to 512GB and 12GB RAM (Please check specification table).

It comes with a triple camera setup that lets you click some amazing pictures. There is a 50MP 1/1.56 inch wide camera, an 8MP ultra-wide camera, and a 2MP macro camera.

On the front, the phone has a 16MP camera for clicking selfies and making video calls.

It is powered by a Li-Po 5000 mAh non-removable battery that supports either 80w or 150w fast charge (Please check specification table). You need not worry about battery drainage in the middle of a call, playing a game, watching a video, listening to music, and doing other things. 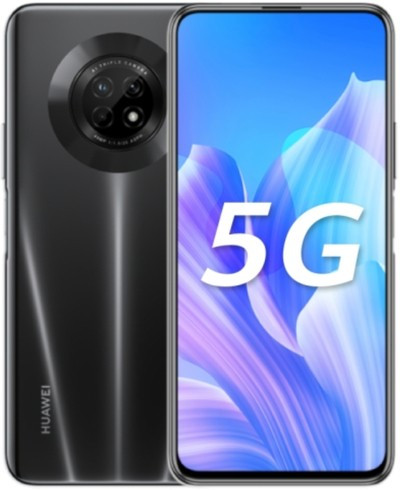 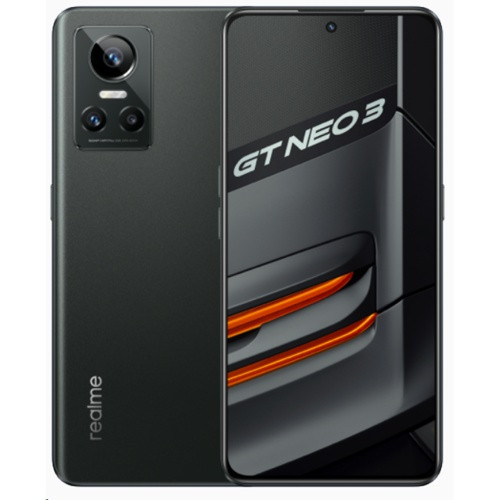 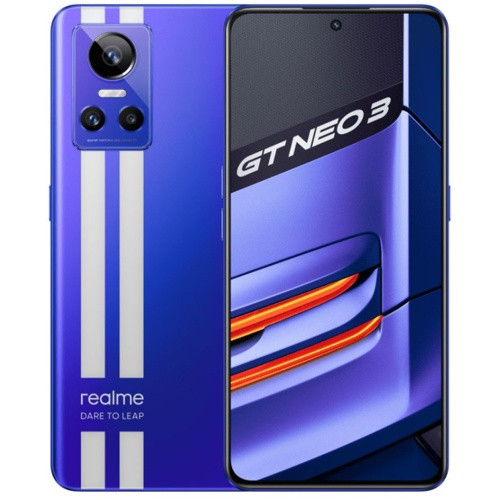 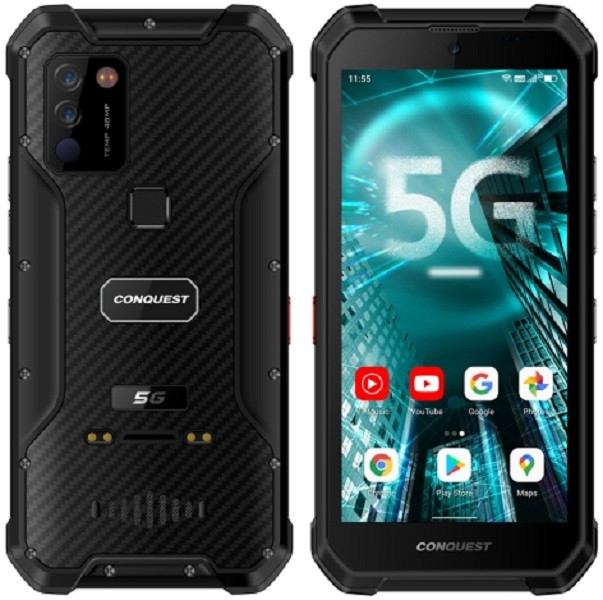 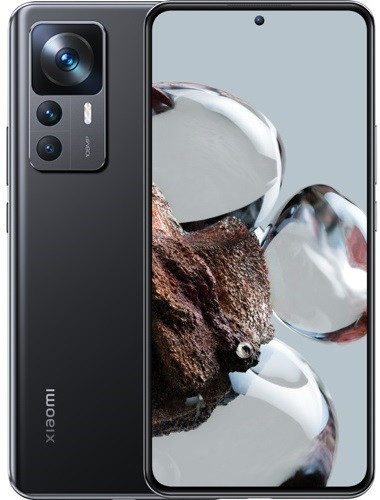 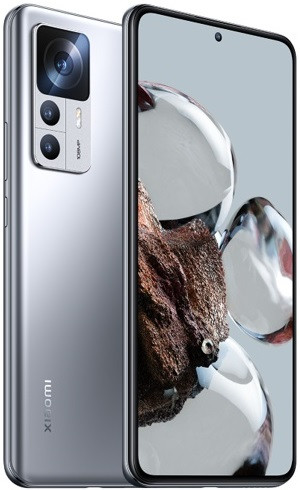 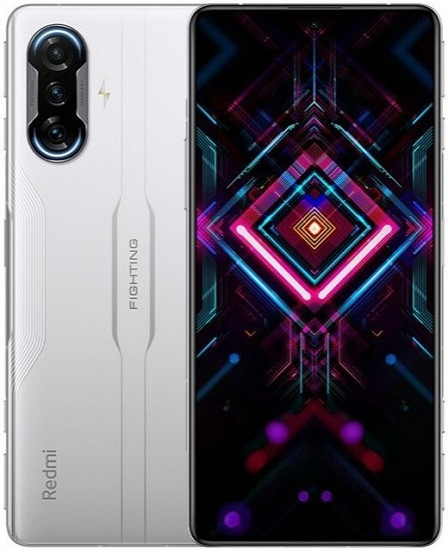 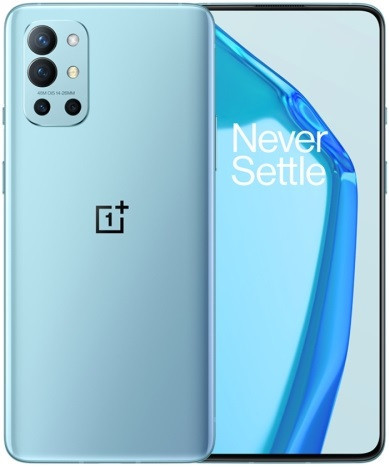 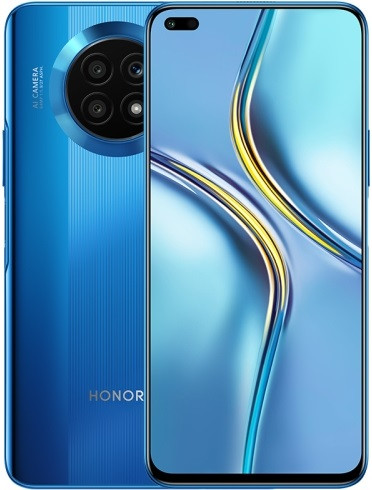