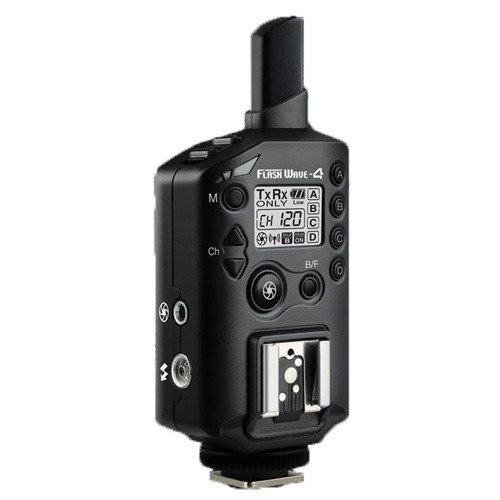 SM Development (SMDV), the Korean lighting equipment manufacturer, has unveiled a new wireless radio trigger, the Flash Wave 4. Replacing the Flash Wave III, the 2.4GHz remote will be able to control cameras and flashes over long distances. It is the first product in the Flash Wave line can both transmit and receive signals from the same device, rather than having separate transmitter and receiver units. Other features are inherited from earlier models, such as the built-in hot shoe connector, Prontor-Compur (PC) port and AA batteries. The Flash Wave 4 has some handy abilities as a remote shutter release, like pre-focusing the camera, or enabling bulb mode for long exposures. The A/B/C/D grouping will come in useful for studio photographers switching between different flash set-ups. 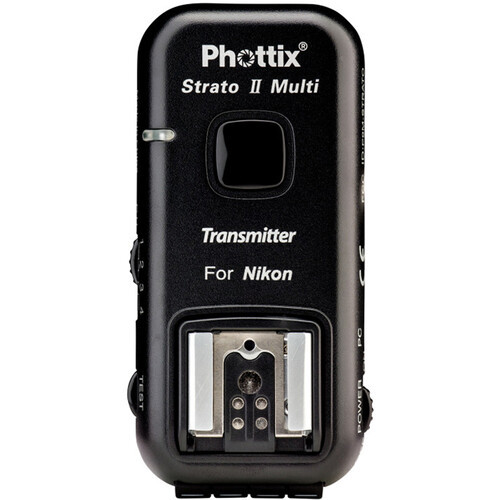 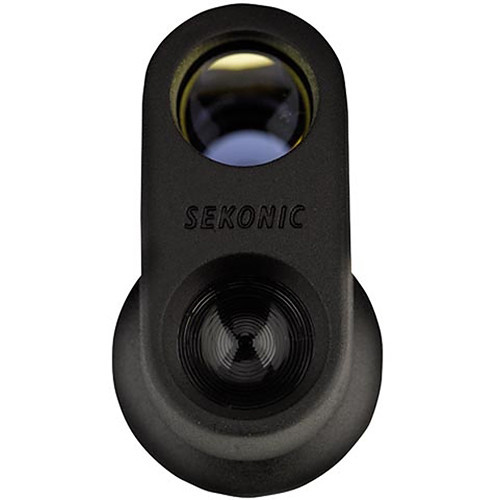 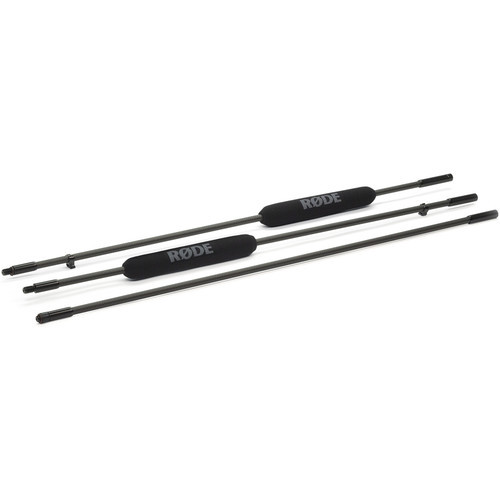 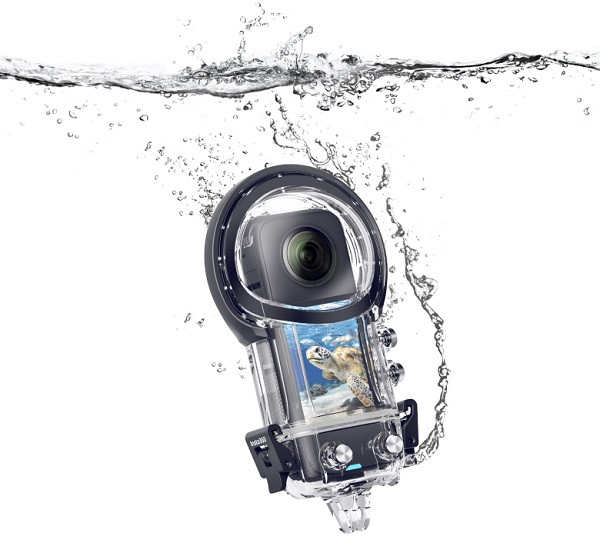 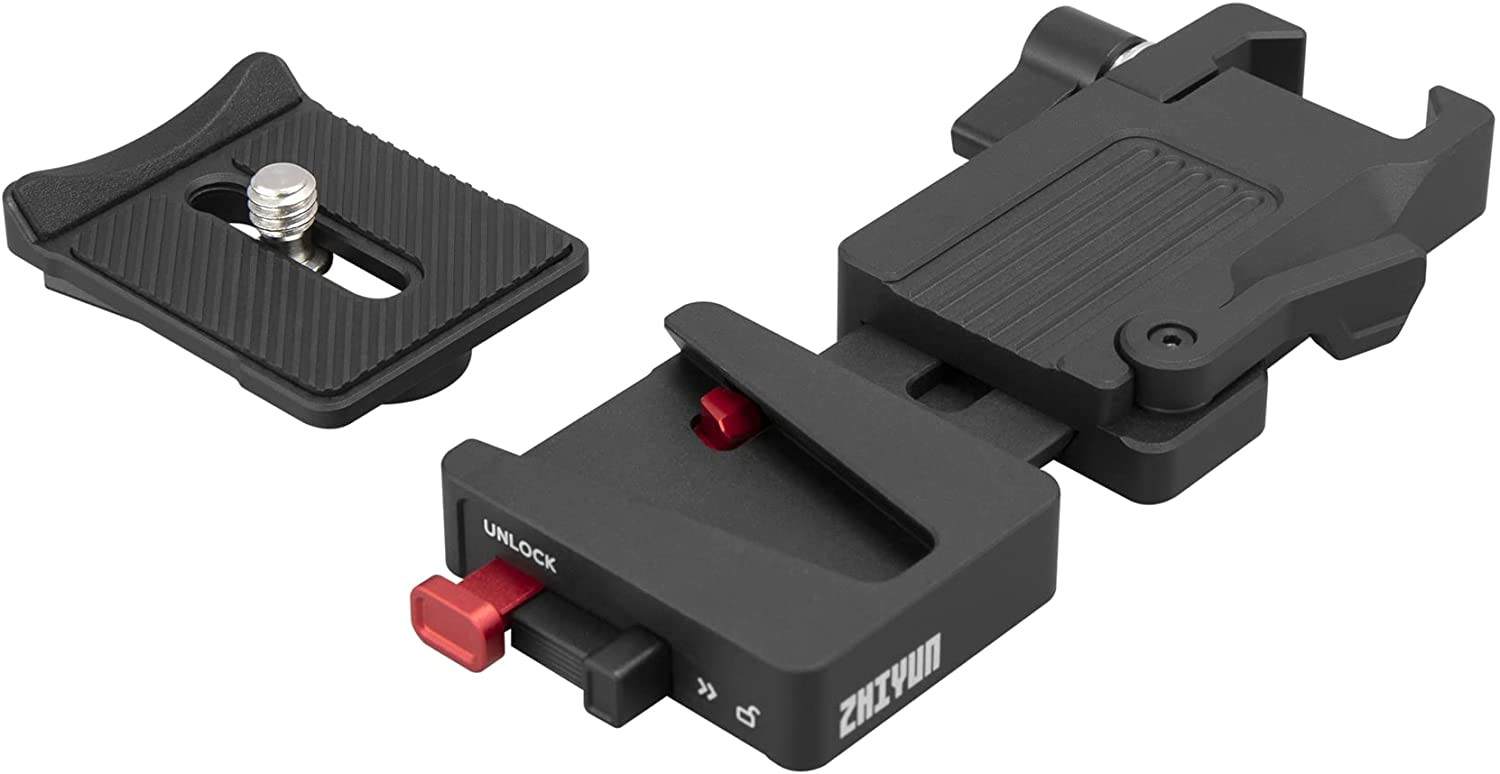 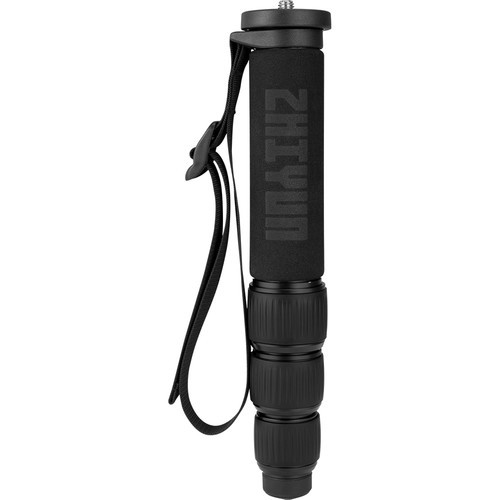 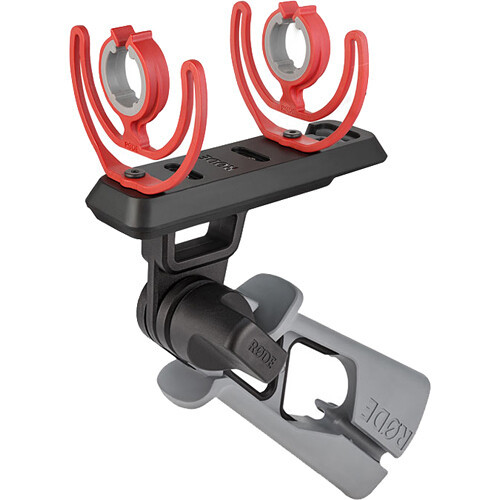 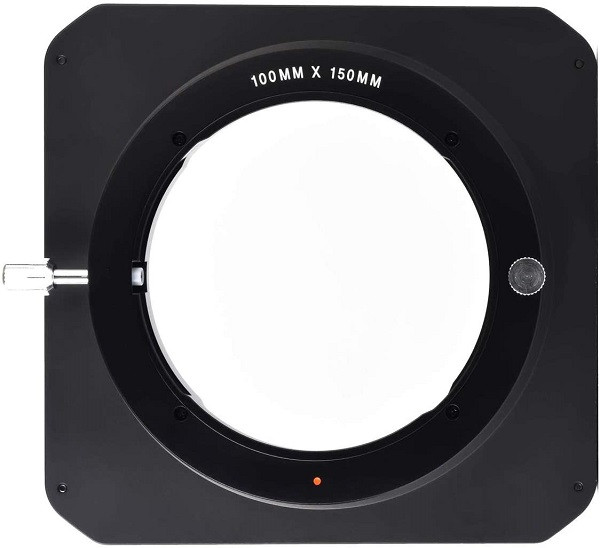 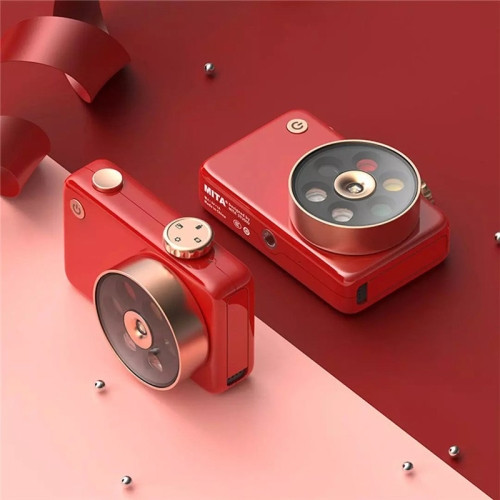