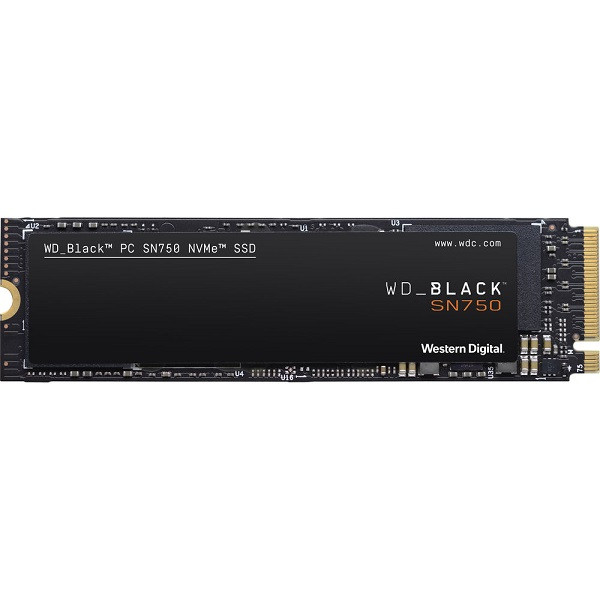 The 1TB WD_BLACK SN750 NVMe M.2 Internal SSD from WD delivers top-tier performance for gaming and hardware enthusiasts who are looking to build or upgrade their system. It is a solid choice for expanding your gaming library, as well as storing large multimedia files, including photos, videos, and other applications. This SSD has a 1TB capacity, an M.2 2280 form factor, a PCIe 3.0 x4 interface, and utilizes the NVMe protocol. It also features sequential read speeds of up to 3470 MB/s, sequential write speeds of up to 3000 MB/s, a 1.75 million hours MTTF (mean time to failure), an endurance of 600 TBW, and uses WD's 64-layer 3D NAND flash memory. 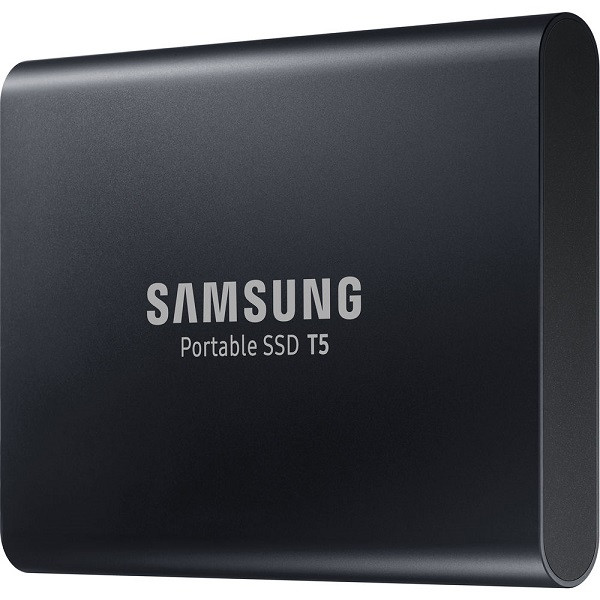 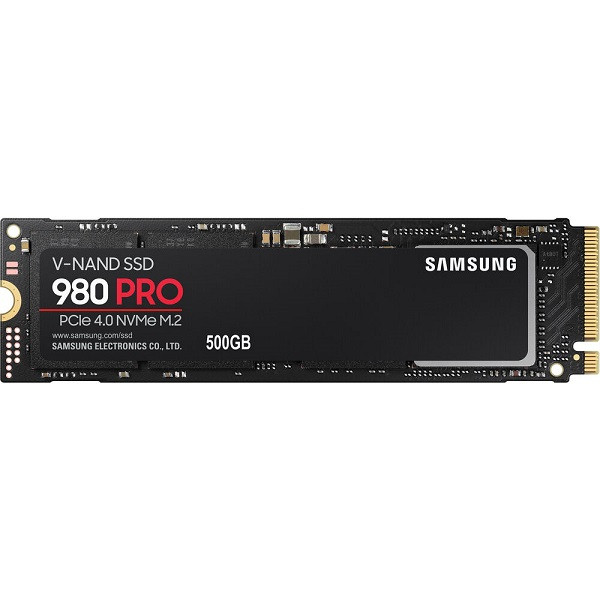 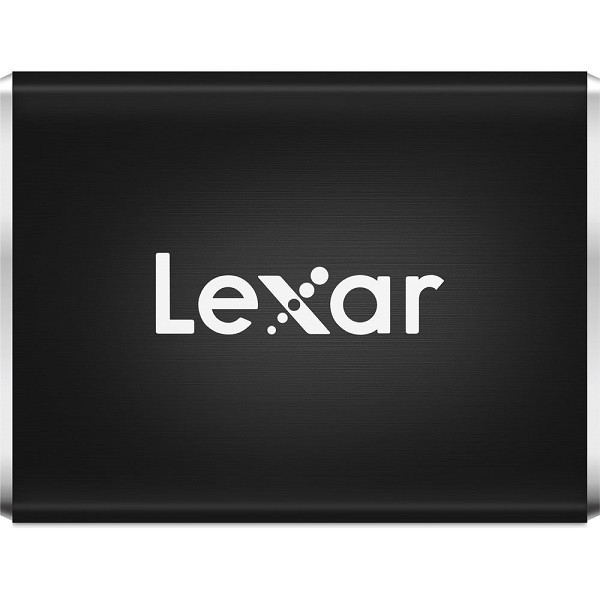 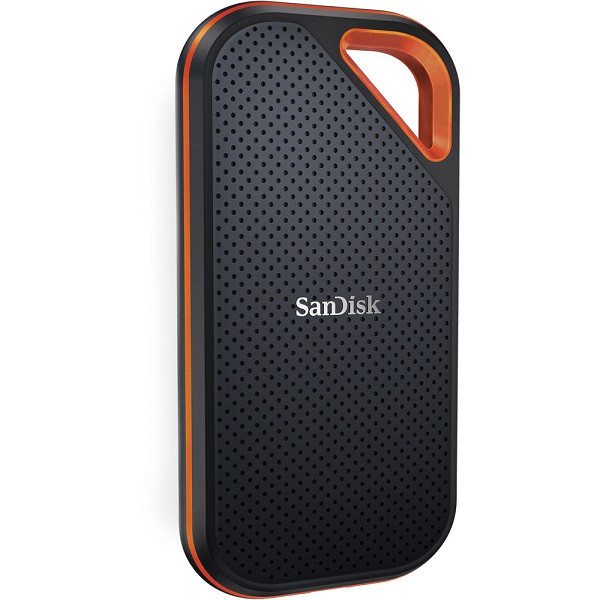 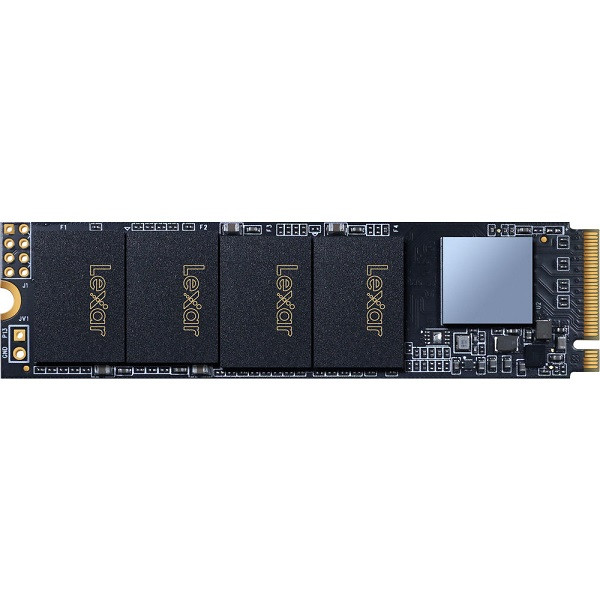 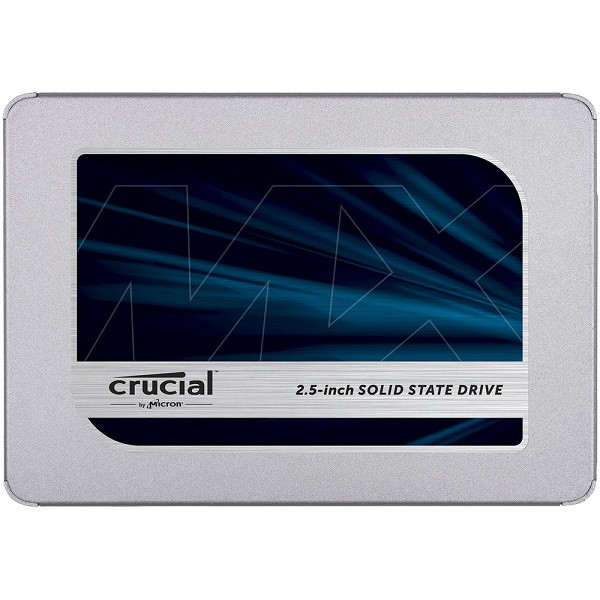 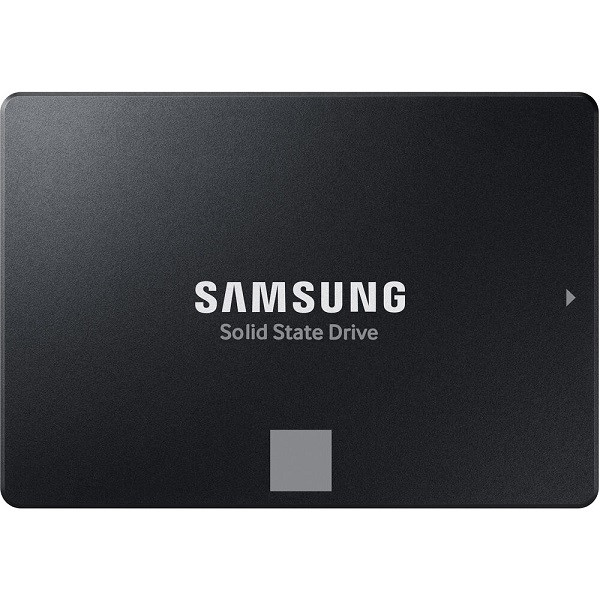 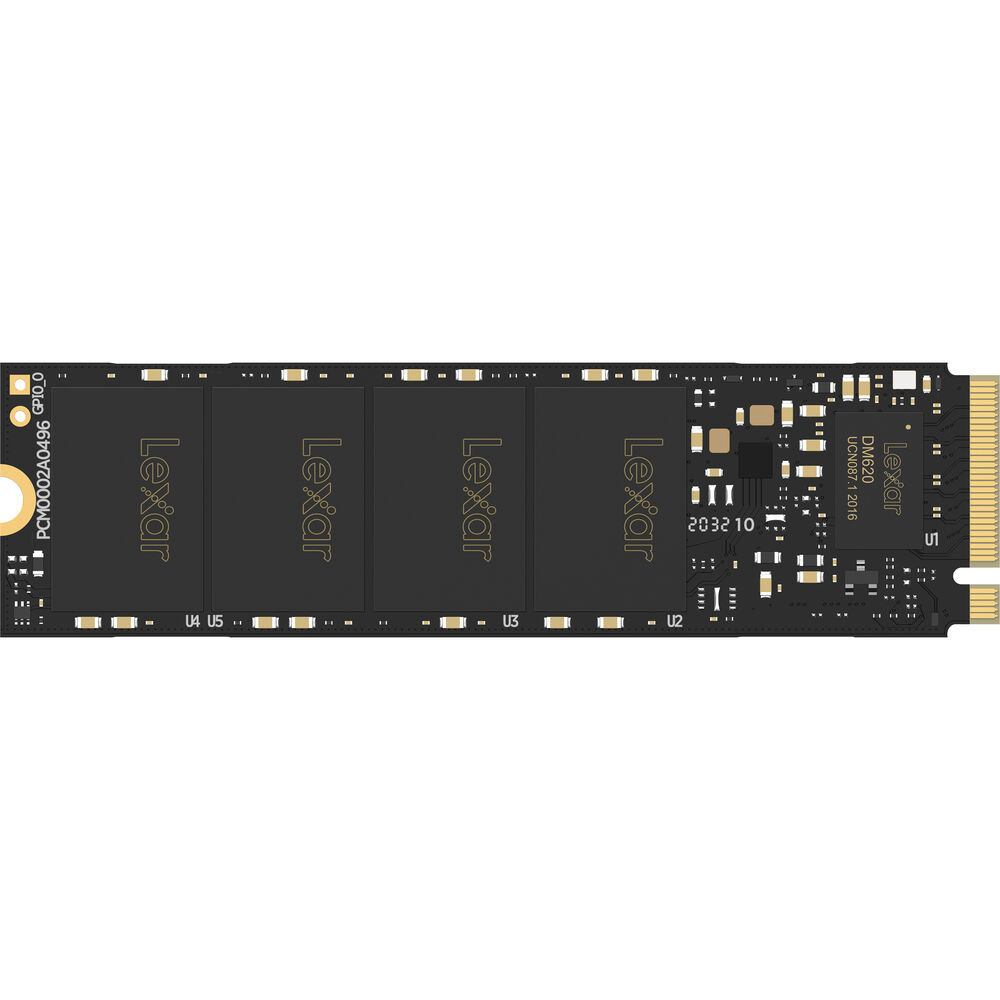 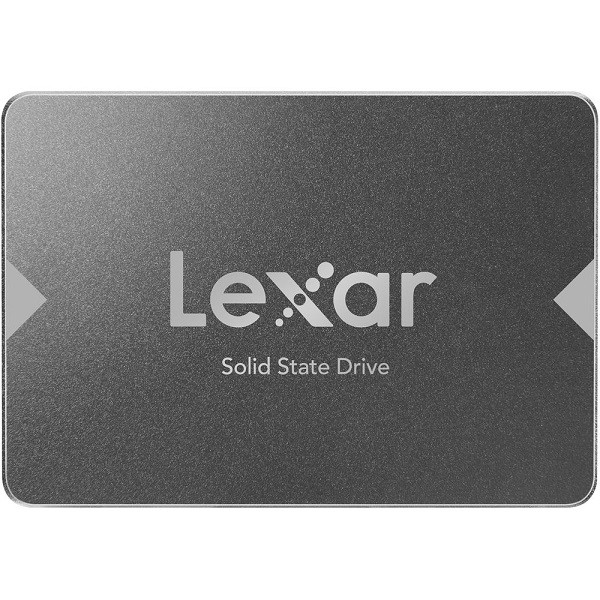 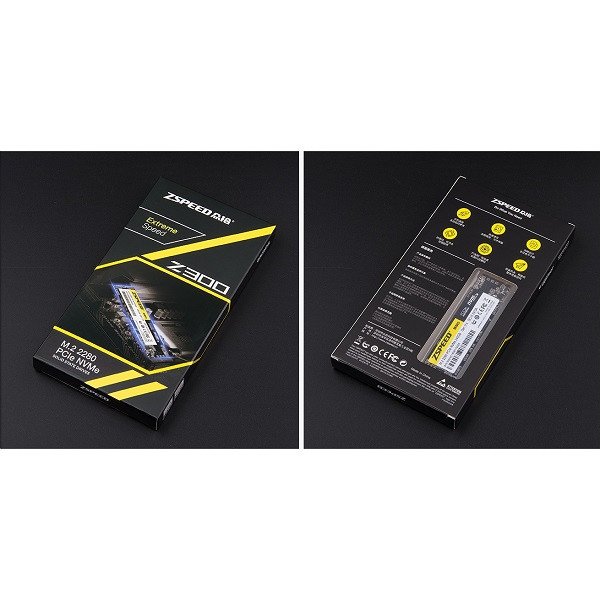