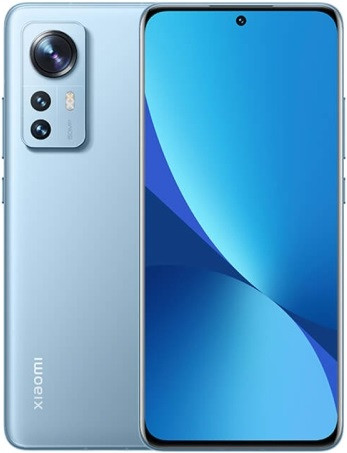 We are able to suggest an app MoreLocale2 to add languages. However, please do take note that we do not guarantee quality of language or compatibility with device.

Xiaomi 12X comes with a 6.28 inch IPS display with a resolution of 2400x1080 pixels, offering immersive and comfortable viewing.

It is equipped with Octa-core Qualcomm Snapdragon 870 5G (7 nm) processor that lets you enjoy a faster and lag-free performance.

It comes with various memory variations, up to 256GB and 12GB RAM (Please check specification table). You will be easily store your local files, videos, pictures, movies, songs, and other stuff without worrying about space constraints.

The phone feature a triple camera setup on the rear. There is a 50MP primary camera, a 13MP ultra-wide camera, and a 5MP telephoto camera.

On the front, the phone comes with a 32MP camera for taking selfies and making video calls.

Xiaomi 12X runs MIUI 13 based on the Android 12 operating system that gives you a clutter-free user interface.

It is powered by a Li-Po 4500 mAh non-removable battery that supports 67W proprietary fast charging. 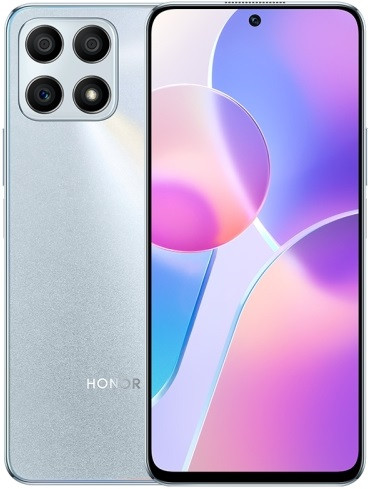 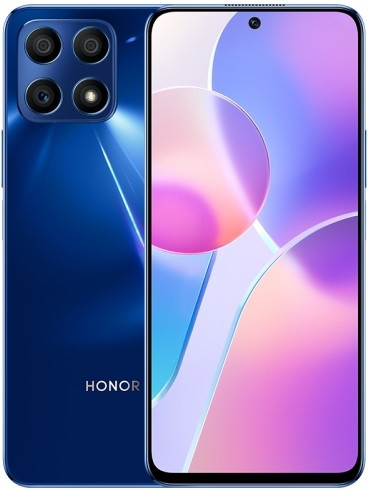 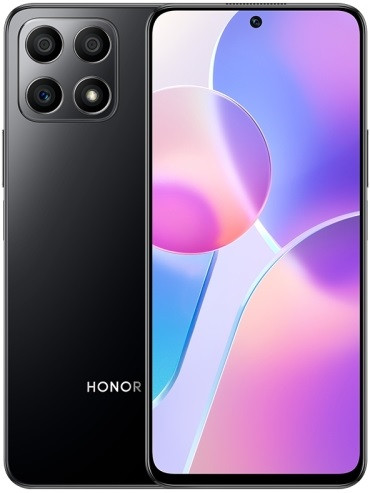 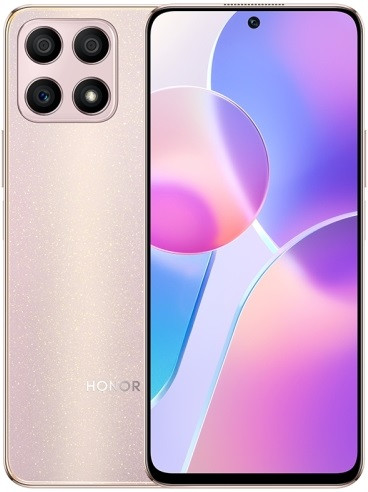 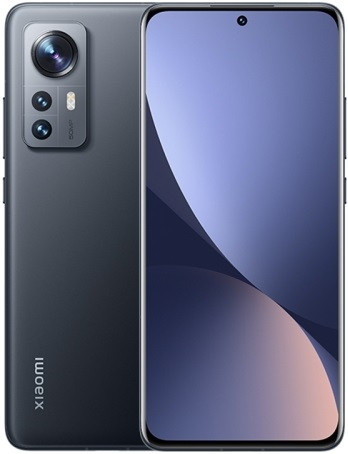 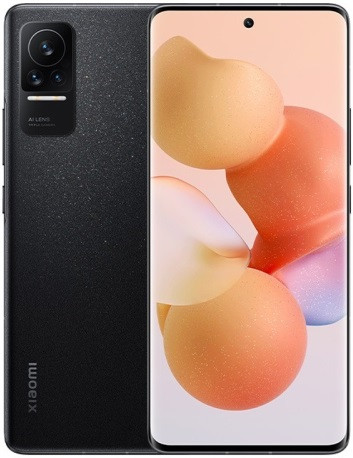 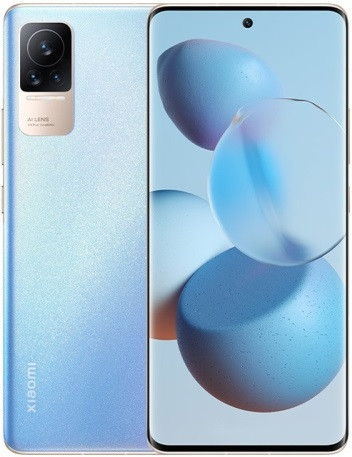